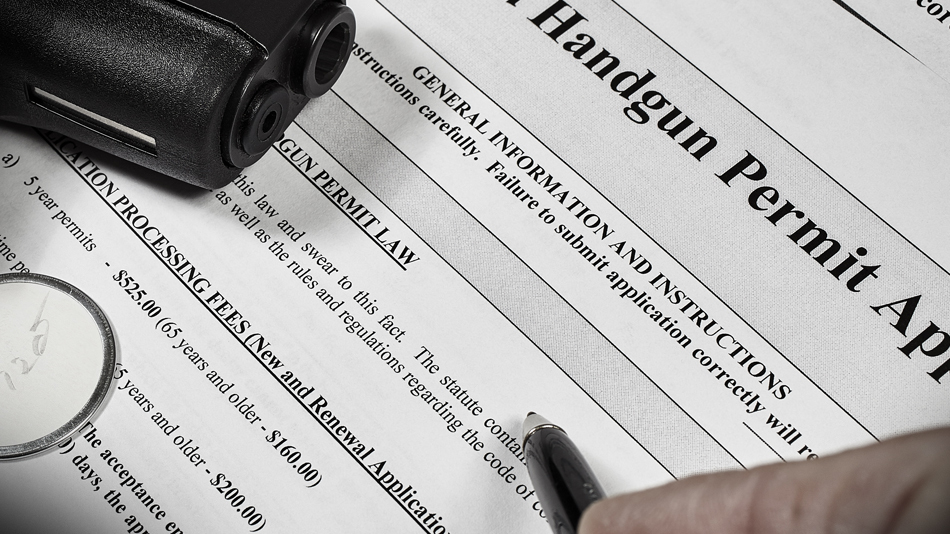 Governor Greg Abbott signed HB 1927, also known as Texas Constitutional Carry, into law during a grand ceremony on the hallowed grounds of the Alamo, making Texas the 21st state to allow some form of permitless handgun carry. Similar legislation is being advanced in multiple states across the country, and it’s safe to say that the idea of constitutional carry has gained significant traction. When you consider that as of 2003, Vermont was the only state where you didn’t need some form of permit or license to carry a concealed handgun on your person, it’s clear that the political landscape, at least on the state level, has changed quite a bit. But even if you live in a state with constitutional carry (or one that is about to), having a permit is still in your best interest.

Why Get a Carry Permit?

The decision to still obtain a carry permit in a permitless carry state will, of course, be highly dependent on the specific individual, their priorities, and their lifestyle. In many states, the permitting process is not exactly user-friendly. However, it is important to understand that IF your state legalizes permitless carry, whether open, concealed, or both, there are many reasons you will want to go through the permitting process. While this list certainly isn’t exhaustive, it should provide an excellent place to start thinking about what you want to do if you live in a constitutional carry state.

Many states that issue handgun carry permits have reciprocity agreements in place so that a carry permit issued in one jurisdiction will be recognized in another. These agreements are generally negotiated between state attorney general offices and are often based on similar training requirements in each state. Additionally, other states choose to recognize out-of-state handgun licenses even in the absence of a reciprocity agreement. If your state allows permitless carry, it’s important to remember that should you choose not to obtain a permit, you will not be able to travel to other states while carrying your handgun unless you happen to be going to or through a state that allows non-residents to engage in permitless carry. This issue is very important for people who live or work in a state that requires them to cross into neighboring states. You must also remember that even if the state you’re traveling to recognizes your carry permit, the laws of that state may be significantly different from those in your home state. This applies even if you are just traveling through a state but choose to stop to enjoy some of that state’s amenities. Take time to research the local use of force and firearm carry laws whenever you’ll be traveling outside of your home state.

Americans are purchasing firearms and obtaining the mandatory background checks at a record-setting pace. With so many people buying guns at once, the National Instant Criminal Background Check System (NICS) is often incredibly backlogged—or occasionally will shut down altogether. For people with busy schedules who must carve out time to make it to the gun store, a NICS delay or outage can be incredibly frustrating. Most people who do not have permits don’t realize that carry permits (in nearly 50% of the states) qualify as an alternative to the NICS background check requirement when you purchase a gun through a Federal Firearms Licensee (FFL). If your state’s carry permit qualifies as a NICS exemption, it streamlines and speeds up the buying process significantly. Texas is one of those states! You will still be required to fill out a Form 4473; however, if the NICS system is delayed or down, your permit will likely be the difference between walking out of the store with your new firearm or finding the time to return to the store.

The reality is that every layer of the legal system is occupied by human beings who are just that: human. In the event you need to use your gun to defend yourself, your family, or a third party, it is inevitable that the issue of your legal qualifications, training, and experience will come up at some point.

This could happen as early as when the first law enforcement officer arrives on scene, whose initial reporting may be positively influenced once they learn that you have a carry permit. Or it could come up as late as during jury deliberations. With 12 strangers trying to determine who threatened whom and whether the use of deadly force was reasonable, it takes only one of those jurors having the perception of “the person with the permit was probably following the law” to make the difference between freedom and jail time.

Training requirements for handgun permits vary from state to state, with some states requiring classroom instruction on use of force coupled with range time, and others simply having the applicant show the ability to load, point, and shoot. This can become a critical issue in the event an overzealous prosecutor chooses to make an example out of an unlicensed victim who successfully defends themselves with a firearm against a violent crime. You can picture it as if it’s a scene from a movie—the prosecutor standing in front of the jury, pointing at the defense table while firmly asserting, “The defendant doesn’t even have a license to carry that handgun!” Combining firearm training, education, and practice at the range is a good idea, and you should seek as much of it as your time and resources allow.

Even folks who never have to use their gun can see important benefits from having a valid carry permit, especially in those states that have a duty to inform police of the presence of a firearm during a routine traffic stop. Being able to start that interaction with “Officer, I have a concealed carry permit and I am currently armed, do you have any special instructions for me?” is generally going to set a more positive tone for the entire interaction than “I’m carrying a gun.” This is especially true if the officer is informed by the state databases that you have a handgun permit when they run your driver’s license at the beginning of the stop. The officer will know before the interaction that you have passed a background check and are likely to be a law-abiding individual.

These are just a few of the factors you should consider in deciding if you should keep or obtain your handgun license even if you live in a constitutional carry state. Ultimately, you will have to decide for yourself if you want to forgo the benefits of having a handgun carry permit. Remember, in light of the reasons articulated here and others you may have thought of yourself, the value of having a handgun permit remains undiminished if you live in a constitutional carry state.