Not all people are good people, but we tend to assume most people act with positive intent. There are people who will lie in order to inflict legal and reputational harm against you. We fought this member’s misdemeanor unlawful carry charge for over three years before it was finally dismissed. This is a prime example of how slowly the wheels of justice move, and of how much damage can be done by a simple unfounded accusation.

Our member was driving home from work on a 2-lane back road when a man on a motorcycle initiated the confrontation. Our member engaged at first—made a few hand gestures and yelled back at him—but otherwise just went about his drive home as normal.

As our member continued his drive home, the motorcyclist continued to follow him.

No one called 911. Why not? Because nothing had happened that was worthy of a 911 call. While the motorcyclist was following our member, they passed a police car stopped on the side of the road. The motorcyclist pulled over, flagged the officer down, and made up a story that our member had pointed a gun at him.

The motorcyclist gave the officer a description of the member’s truck and a partial license plate number. When the police found our member, they asked him if he had been involved in a road rage altercation. At first, the member didn’t even know what the police were talking about. It was such a minor incident that he had moved on with his day and forgotten about it. Then, the member realized it must have been the motorcyclist and confirmed that they had interacted. He then gave police access to his vehicle where they located the member’s carry pistol. These two things were all the police needed to corroborate the motorcyclist’s tale and arrest our member.

This is a great example of how little evidence the state needs to place you under arrest. It only takes one person’s word to get you arrested in the state of Texas. The word of a lying bad guy is enough to put you through the wringer of the criminal justice system. Interestingly, this motorcyclist had a previous conviction for making a false police report. What did he lie to the police about in the past? He falsely accused a different man of pulling a gun on him! So, even a known, convicted liar can get you arrested.

Thankfully, the prosecutors eventually saw through the story and all charges against the member were dropped after three years in the legal system. 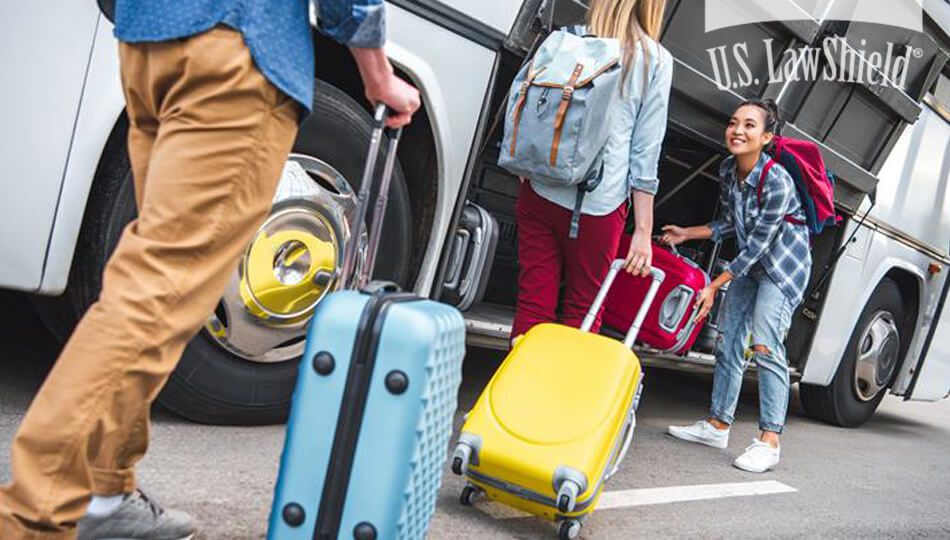 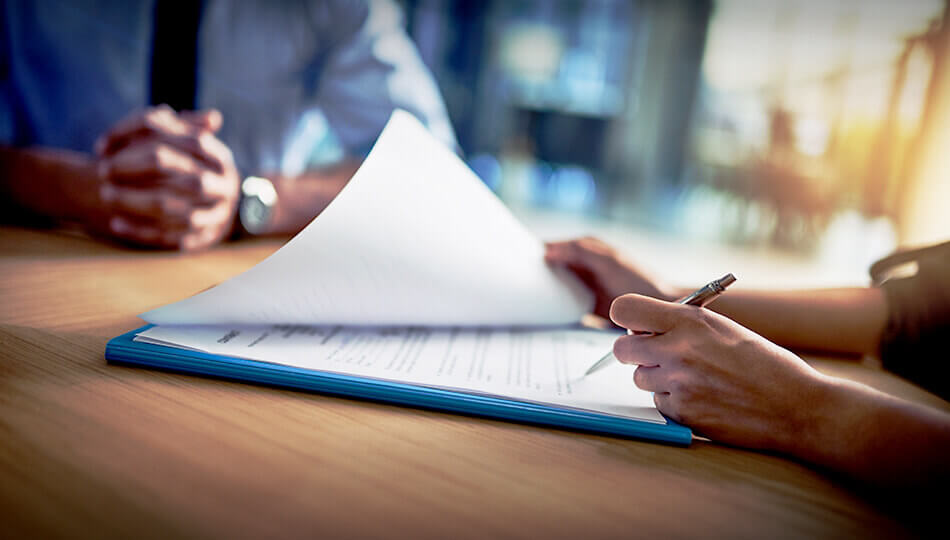 Gun Owners Liability Insurance: What Is It, And How Does It Help Me? 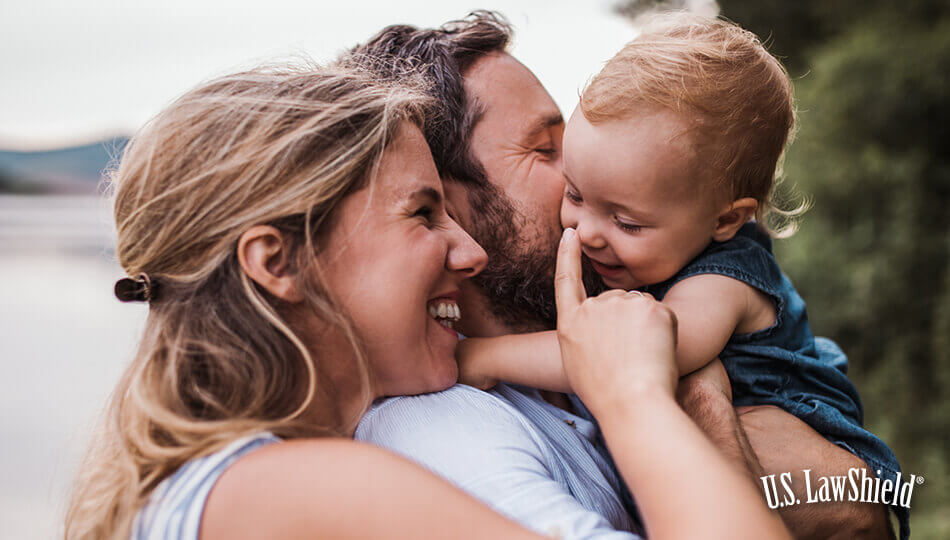