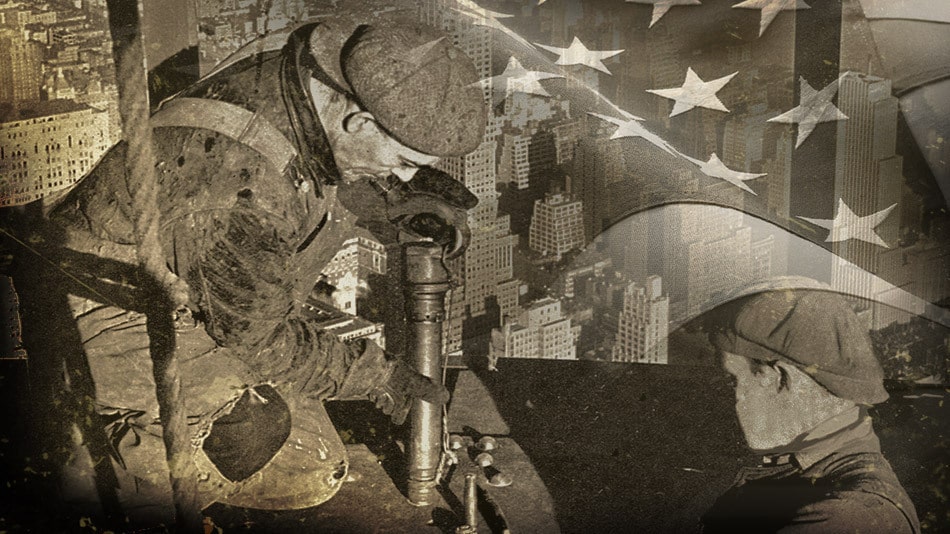 Labor Day is often seen as an opportunity for a long three-day weekend full of BBQ, pool time, and maybe some dove hunting (because you can also grill dove poppers). And while it’s certainly nice to have a chance to unwind with friends and family, there’s more to the holiday than that. What is Labor Day about? How far back do its roots stretch, and why do we celebrate it to begin with?

What is the History of Labor Day?

Although Labor Day wasn’t officially recognized as a federal holiday until June 28, 1894, it’s on record as being celebrated in various cities and states much earlier. On February 21, 1887, Oregon was the first state to pass a law recognizing the holiday, but unofficial celebrations date back as early as 1882.

The American Industrial Revolution was in full swing in the second half of the 19th century. The nation’s workers were laboring 80 hours or more per week just to scrape by, and it was common for children as young as 5 to work in mines and factories to help their families survive. As demand for jobs shifted from farms and fields to the industrial world, things changed. Labor unions began to form, and people started to recognize just how hard the average person was forced to work, often without consistent safety rules or restrictions, or even days off.

It was the early 1880s when the idea of a workingman’s holiday began floating around. And although it took over a decade to become a federal holiday, the “average” person gets credit for making Labor Day a holiday we enjoy today. Never underestimate the power of a group of highly motivated individuals.

There is some debate regarding who got the idea of Labor Day going. Two different men can lay claim to its founding; which of them comes out the clear winner seems to depend on whose research you follow. Peter J. McGuire, general secretary of the Brotherhood of Carpenters and Joiners and a co-founder of the American Federation of Labor, is on record in 1882 saying a day should be set aside for the hard-working class of America. McGuire is quoted as stating the holiday should be for those “who from rude nature have delved and carved all the grandeur we behold.”

However, a machinist by the name of Matthew Maguire is also said to have proposed the holiday while he was working as secretary of the Central Labor Union in New York—also in 1882. Later on, Maguire would become secretary of Local 344 of the International Association of Machinists in Paterson, New Jersey.

Interestingly, after President Grover Cleveland signed Labor Day into law as a federal holiday in 1894, the Paterson Morning Call published a piece saying “the souvenir pen should go to Alderman Matthew Maguire of this city, who is the undisputed author of Labor Day as a holiday.” Even so, we will probably never truly know which man came up with the idea first.

When Is Labor Day?

Before it became an official holiday, Labor Day was first celebrated on a large scale on September 5, 1892. The big celebration and parade took place in New York City. That day was a Tuesday, and the following year they chose to throw their party on September 5 once again. It wasn’t until Labor Day became a recognized holiday on a national level that it was permanently moved to the first Monday of each September. As with any federal holiday, many businesses close on Labor Day out of respect for their employees and the hard-working men and women of the past.

Why Do We Celebrate Labor Day?

In part, we celebrate this day to remember and recognize the blood, sweat, and tears that built this great nation. It’s easy to forget what our predecessors went through, and it’s important to remember their efforts. Otherwise, it tends to be seen as a day off work to kick back, relax, and enjoy the fruits of our labor.

Can You Wear White After Labor Day?

You’ve probably heard the “rule” that you can’t wear white after Labor Day, but where did the concept come from? And is it true?

In the late 1800s, an elite class of wealthy women decided that wearing white after Labor Day was considered “gauche.” Of course, it was meant to separate the class of “old money” from the nouveau riche, or “new rich.” White was considered the color—or non-color, such as it is—worn on vacation at family getaways and beach homes. This is supported by Amanda Hallay, fashion historian for The Ultimate Fashion History. Hallay explains: “It was a snobbish way for the upper echelons to distinguish themselves from the burgeoning nouveau riche.”

So, can you wear white after Labor Day? Of course you can! It even makes good, common sense in states like Texas, where fall remains especially hot and humid. And from a fashion perspective, white clothing is trendy during the winter months, too.

We here at U.S. LawShield recognize the hard work and efforts of all Americans nationwide and everyone who takes pride in hard work across this great nation, and we’re proud to help uphold the 2nd Amendment and every law-abiding gun owner’s right to defend themselves.

Find out why it’s important to have legal defense for self-defense coverage and how to become a member of U.S. LawShield here, or call 877-448-6839 and mention promo code LD21PPL to join. Then, relax this Labor Day knowing U.S. LawShield has you covered.