Defining Your “Castle” in Michigan 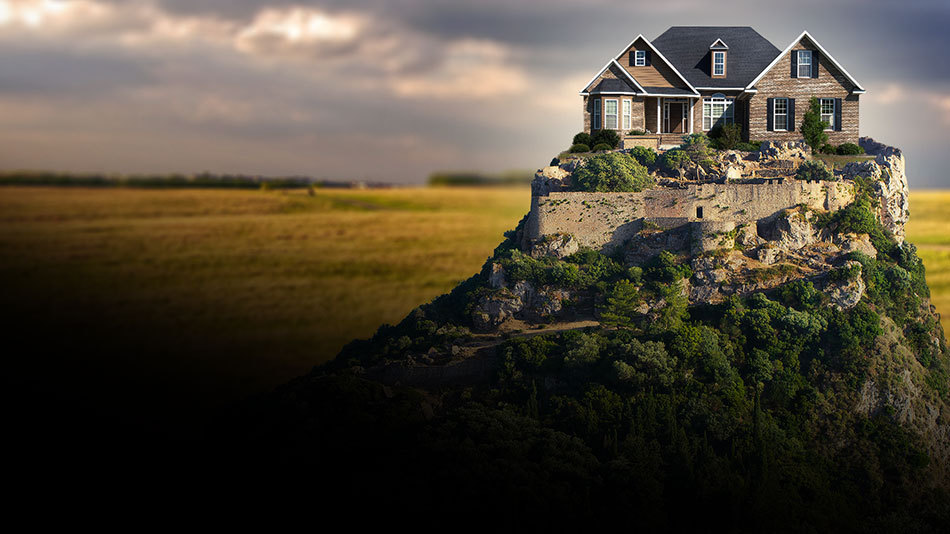 Michigan’s Castle Doctrine applies in three places: (1) a dwelling, (2) a business, and (3) an occupied car. Because the word “dwelling” is used in the law, rather than the word “home,” the Castle Doctrine applies any place you are living and applies even when you are on vacation. The doctrine also extends to all appurtenant structures that are attached to the dwelling, such as an attached garage, for example.

Michigan’s Castle Doctrine is found in MCL §780.951. A simplified summary of this law states: If a person is in the process of breaking and entering your home, or has already broken and entered your home, and is still present in the home or is unlawfully attempting to remove another person from your home against their will, you may use deadly force if (and only if) you honestly and reasonably believe that the individual (you shoot dead) is engaging in the described conduct.

The biggest advantage under the Castle Doctrine is that, in certain circumstances a person who uses deadly force will be afforded a presumption that their use of force was honest and reasonable. This legal presumption, if available to an accused, is a potentially powerful legal argument and limits a prosecutor’s ability to second-guess either when or the amount of force used by the accused in defending himself or herself (e.g., they should have used non-deadly force, used dispute resolution methods, attempted retreat, and so forth).

The jury will be given instructions on these presumptions only when all of the following are true:

The presumptions also apply in one additional narrow circumstance: the person against whom the force was used was unlawfully attempting to remove a person from the dwelling, business, or vehicle against their will.

What happens if you are involved in a self-defense shooting and the Castle Doctrine does not apply? In that case, Michigan’s Stand Your Ground statute probably does. According to Michigan’s Self Defense Act, MCL § 780.972, the use of deadly force is justified when a person believes there is an imminent threat of death, great bodily harm, or sexual assault.

This means a person in Michigan acting in self-defense may have a legal justification—meaning an acceptable reason or excuse under the law—for taking an action (use of deadly force) that would otherwise be a crime.

Regarding this use of deadly force, Michigan’s Stand Your Ground statute provides that a person is legally justified in using deadly force to protect himself or another person with no duty to retreat, provided:

The first requirement is that a person is not engaged in a crime. A person’s use of deadly force will almost never be justified if they are also committing a crime. The word “crime” is extremely broad and could theoretically encompass many activities not related to the act of self-defense. For example, if you are driving with a suspended license, you are committing a crime. If someone attempts to carjack you while you are driving with a suspended license, are you not able to use deadly force to defend yourself?

It seems unlikely that such an unrelated criminal act would preclude your right to self-defense. However, considered in context, it would seem that the word “crime” means you are not specifically engaged in criminal activity when the act of self-defense occurs, meaning you’re not involved in a robbery and you are not the carjacker.

If you have any questions regarding what constitutes a “castle” in Michigan, call U.S. LawShield and ask to speak to your Independent Program Attorney.