Home / Blog / The Fight for 2A Rights Begins in Virginia…

The Fight for 2A Rights Begins in Virginia… 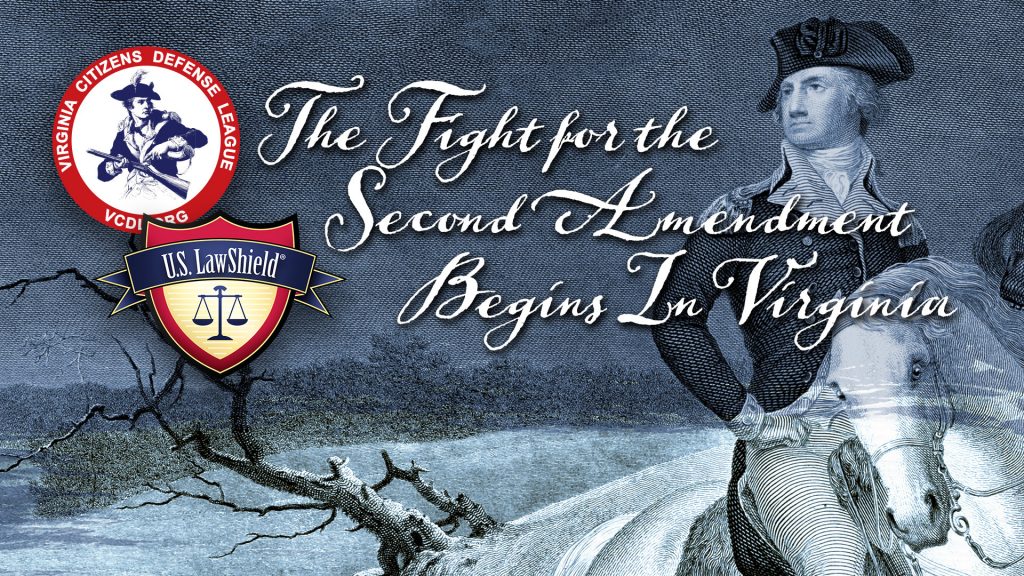 Currently at the center of the most restrictive anti-gun legislation and lobbying in the country, the people of Virginia are once again facing a tyrannical government. And in under one year, they've quickly caught up with New Jersey and New York as one the least 2A-friendly states in the nation.

But there is hope: the people of Virginia are not giving up without a fight...

And they are not alone

To support them in the fight for uninfringed gun rights and responsible gun ownership, U.S. LawShield has pledged to donate $30 for every annual membership activated across the country during the month of March. These proceeds will help further Virginia Citizens Defense League’s (“VCDL”) mission of releasing the chains on Second Amendment rights in the Commonwealth of Virginia.

VCDL is the only 2A-friendly organization to successfully introduce pro-gun legislation in the Virginia Assembly every year since 1997—and now they’re attacking this new and dangerous legislation head-on.

Not only that, but Virginia Independent Program Attorney Gilbert Ambler is stepping up to help fight for the rights of members and responsible gun owners—not just in the state, but nationwide. Ambler and U.S. LawShield are zealously defending 2A rights in the Commonwealth of Virginia, teaming up with VCDL as they combat the gun-grabbers and their anti-gun legislation.

The war has just begun, and it can’t be fought alone. As a U.S. LawShield member, you are already part of this important fight. However, if you know anyone who wants to join the fight by activating their membership and triggering another donation to VCDL, please consider sharing this post to help spread the word.*

To learn more about the ways you can help stand with the Virginia Citizens Defense League and every responsible gun owning Virginian, visit www.vcdl.org or call and ask to speak to an Independent Program Attorney today.

*Valid only for new annual memberships purchased during the month of March, 2020 that use promo code 2AFIGHT or VCDL. Promotion is not valid for annual membership renewals. This promotion ends on 11:59 PM CST March 31, 2020. This promotion excludes all other discounts and promo codes. Gift card purchases or redemptions are not included in this promotion and will not count toward donated sales. Contributions are not tax deductible for federal income tax purposes.