Home / Blog / How Safe is a Concealed Carry Purse, Really?

How Safe is a Concealed Carry Purse, Really? 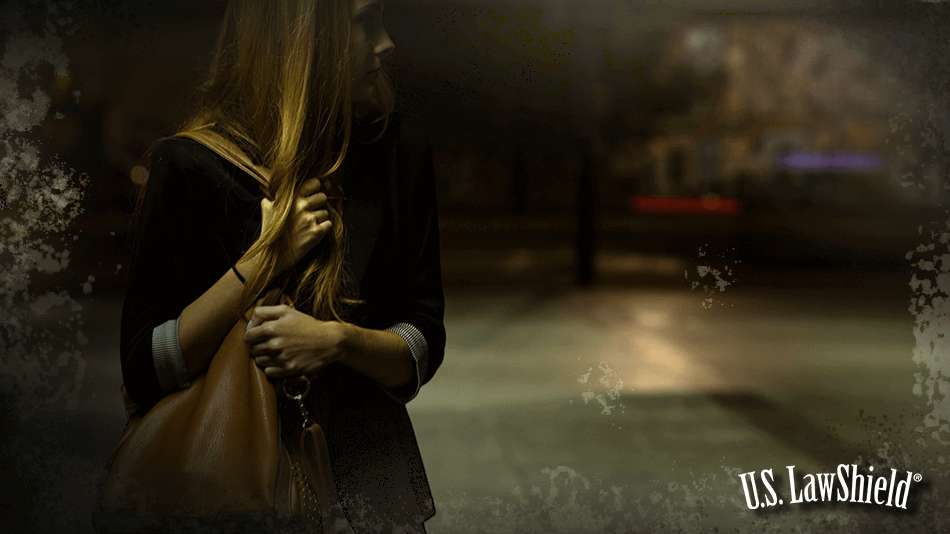 There are specific risks that come with using concealed carry purses, and if someone selects a concealed carry bag as their primary carry method, but is unwilling or unable to mitigate these risks, then the answer to the question is likely no. On the other hand, if someone educates themselves, understands the potential issues, and is diligent, then concealed carry purses can be a viable option for certain people in certain situations.

What Do the Experts Say About Purse Carry?

Concealed carry bags, and purse carry in general, has been a divisive topic for quite some time. While they’ve continued to be an extremely popular carry method, many inside of the firearms community, including some serious trainers, appear to consider them less than optimal—at best. In an article dated January 1, 2000, one of the pioneers of women’s concealed carry practices Kathy Jackson, who has since retired, notes:

One of my biggest concerns with purse carry is that it is very socially awkward to treat the gun purse with the respect it must be treated. Because it is socially awkward to give the firearm-containing purse the respect it must be given, the human tendency is to disregard the safety rules “just this once” and leave the purse and its gun in an unsecure location. One problem with this is that “just this once” is literally all the time it takes for an unexpected tragedy to strike. And the larger problem is that “just this once” has a nasty tendency of turning into an ongoing bad habit.

In other words, the natural tendency is to treat a concealed carry purse containing a firearm the same way you would treat any other purse, rather than thinking of it as what it is, a holstered firearm. For example, would you feel comfortable taking a holstered firearm and sitting it on the table in plain view at your favorite restaurant? What about hanging it from the back of your chair at a friend’s house while their children played nearby? The answer is of course you wouldn’t. Unfortunately, not everyone who uses a concealed carry purse on a regular basis gives the carry purse containing the firearm the same respect, sometimes with tragic results. In fact, a quick Google Search shows that this is a very real concern that bears paying special attention to.

In addition to the safety concerns that must be addressed before choosing a concealed carry purse as a primary method of carry, there are very real performance downsides as well. Melody Lauer, one of the country’s leading experts on armed conflict around children and a nationally recognized firearms instructor, found that trying to access a firearm stored in a concealed carry bag resulted in a significant decrease in performance when compared to traditional on-body carry methods. Lauer also tested the common wisdom that access is a non-issue since you can simply “shoot through the bag” and discovered that in practice shooting through a concealed carry bag is at best not very effective, and at worst, is downright dangerous. The fact that concealed carry purses have some serious downsides, seems to be one of the few things that most experts agree upon.

Top 3 Features Concealed Carry Bags for Pistols Should Have

Conceptually, it’s important to remember that a concealed carry bag needs to be a means to safely carry a gun first, and act as a purse second. Function over form in this instance can be the difference between life and death.

First, a concealed carry bag needs to have a dedicated compartment that is large enough for the firearm that you intend to carry. It’s imperative that no other items other than the firearm are carried in this compartment.

Second, there must be a means of safely holding a firearm in the correct orientation, with the trigger guard fully covered, inside of this compartment. The best options are the concealed carry bags that allow you to attach a holster that’s designed specifically for your model firearm, inside of the compartment. NEVER carry a firearm loose inside of a concealed carry bag, even if it’s in a compartment with no other objects. If a firearm shifts its orientation inside of a bag, it is possible that it will be pointed at you when you attempt to draw it. This becomes a serious safety concern when you consider that the path your hand takes entering the bag could result in you inadvertently pressing the trigger of a firearm that is now pointed at you.

Is There a Problem with Extra Large Concealed Carry Purses?

…an oversized purse tempts women to put a lot of other junk and stuff inside it, adding painful weight to the purse straps. A large purse easily accommodates a full-size firearm that is more comfortable and easier to shoot, but a full-size firearm also weighs a lot more than the tiny little pocket wonders that a smaller purse typically accepts. The added weight tempts you to set the purse down at every possible opportunity, increasing the risk that the purse will be left somewhere inappropriate or that the firearm will simply not be available when it is needed most.

Crossbody concealed carry purses are generally easier to draw from safely, as the bag is generally more stable than it would be when draped over a shoulder or held loose in a hand. Additionally, it’s much more difficult to rip a purse off someone when the shoulder strap is worn crossbody. This is of course a double-edged sword, as a purse worn crossbody—especially if it has a reinforced strap as many concealed carry purses do—may cause greater injury to the person wearing the purse than it otherwise would worn over the shoulder if someone tries to rip it from them. As one of the instructors who assisted Melody Lauer in her testing noted:

Keeping control of your bag is paramount, particularly if you are moving away from a threat. In the testing process, I found that bags featuring only short straps were slippery and divided my attention between getting to and maintaining control of the gun and keeping the bag from sliding down my arm. The dangling bag gave attackers a big handle to grab onto…I don’t want my own handbag to assist in grounding me.

If you’re involved in a violent encounter, retaining your firearm is of vital importance, and crossbody concealed carry purses are better at that than traditional over the shoulder bags.

At Least I Can Buy a Designer Concealed Carry Purse, Right?

While it’s possible to buy very stylish leather concealed carry purses, none of the brands that are considered “designer” in the fashion world, make a dedicated concealed carry purse. If designer brand names are important to you, you’re probably going to be disappointed at the lack of purpose-built options when it comes to carrying a firearm. As stated earlier, while it’s possible that function and form can go hand in hand, there are massive safety concerns associated with sacrificing function over the sake of form.

Concealed carry purses have many documented disadvantages when compared to traditional carry methods. They can be utilized safely and effectively if someone is willing to treat them with the respect they deserve and is also willing to train with them enough to overcome and plan around those disadvantages. There have been many instances where people successfully defended themselves utilizing a firearm stored in a concealed carry purse, and the fact that there may be better options, doesn’t mean that purse carry isn’t an option at all.

Is a Purse Good for Concealed Carry?

Are Conceal and Carry Purses Hard to Use?

Carrying a firearm in a purse safely can be very difficult due to the attention and care that must be paid to the purse containing the firearm. Purse carry requires the mindset that “This is a gun, with a purse around it” not “This is a purse, with a gun in it.” While this appears to be a subtle distinction, it can require a significant amount of concentration to maintain 100% of the time.