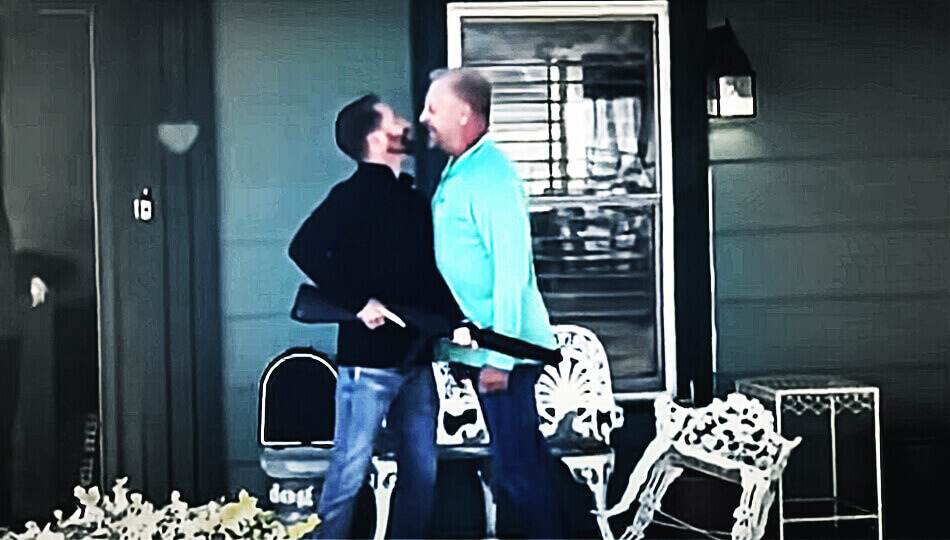 What should have been a simple custody exchange turned into a deadly shooting caught on video. Did Kyle Carruth murder Chad Read, or was he simply defending himself from an unlawful use of force? Until the matter is decided by the court, there will be no definitive answer—but the existence of video recordings of the incident from two different angles has public opinion divided. A case can be made in either direction, but Kyle Carruth’s fate won’t be decided by public opinion. Ultimately, his fate—and his freedom—rests in the hands of the legal system.

Everyone can agree that having strong legal representation is crucial if faced with a similar situation in the aftermath of a shooting. However, strong legal representation can be costly. An effective legal defense in court that preserves the defendant’s physical freedom but devastates their financial freedom isn’t a win. That’s why Legal Defense for Self Defense® coverage is crucial for the well-prepared self-defender’s peace of mind.

Could Kyle Carruth Have Been Justified in Shooting Chad Read?

It was at this point that Chad Read became physically and verbally aggressive. In a moment caught on video, Chad Read closed the distance between himself and Kyle Carruth. Pushing his chest against Kyle Carruth, Chad Read can be heard on video saying words to the effect of “You’d better use it or I’m going to take it from you and use it on you.” At this point, the long gun discharges into the ground at Chad Read’s feet. Chad Read then grabs Carruth’s long gun and uses it to spin and throw him off his own porch. Managing to retain his gun, Kyle Carruth raises it and fires two shots, killing Chad Read.

Points That Could Be Made for Self-Defense

Points That Could Be Made Against Self-Defense

Kyle Carruth Isn’t a U.S. LawShield® Member, But He Should Have Been.

To be clear, Kyle Carruth is not a U.S. LawShield member, but he should have been. One of the founding principles that makes our nation great is that those accused of a crime are entitled to legal representation. However, having competent legal representation after a use of force incident should never come at the cost of everything you have worked your entire life to build. Knowing that U.S. LawShield membership comes with 24/7/365 emergency access to competent attorneys, no limits on attorneys’ fees for covered civil and criminal defense litigation, and access to educational resources is what gives our members the peace of mind that comes from knowing they have Legal Defense for Self Defense coverage with us.

Ultimately, it is imperative that a self-defender do everything in their power to deescalate a situation whenever possible. Using a firearm in any capacity comes with many risks and should be an option of last resort. While it is easy to imagine that any self-defense shooting you find yourself in will be clear-cut and unambiguous, the reality is that many shootings are called into question after the fact no matter how clear the facts of the case appear to an outside observer. That’s why being able to secure legal representation fast, without worrying about the cost, is so important in today’s world.