Memorial Day: A Rare Occasion for Reflection and Remembrance 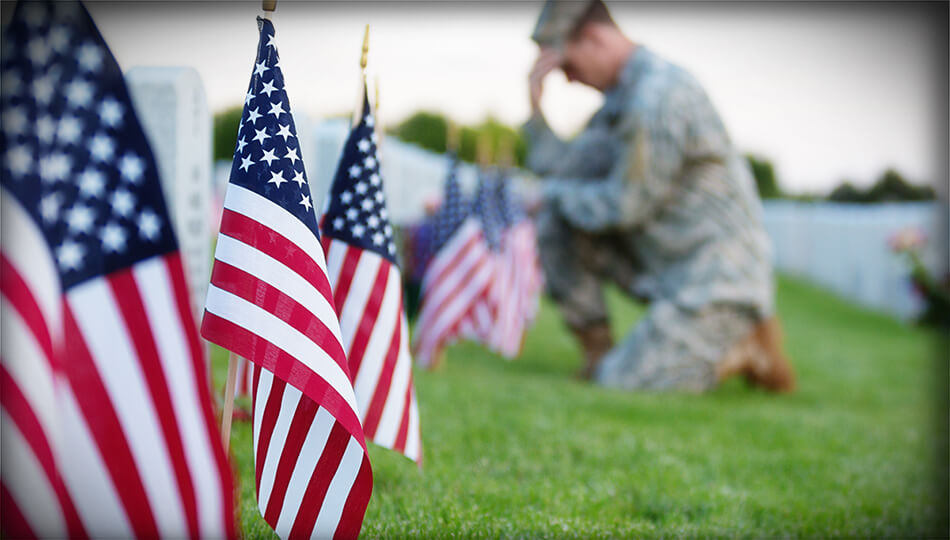 When the end of Spring approaches, many national holidays are on the horizon, and looming large among them is Memorial Day. As a holiday, it stands out for its traditionally somber tone—seemingly alone among a class of officially recognized days that are jubilant and celebratory, but it’s perhaps the most important of them because of this.

Today we explore this most solemn of holidays, why it’s important, and what you can do to respectfully observe it without accidentally falling into the trap of saying well-meaning but potentially insensitive things like “Happy Memorial Day.” If you don’t know why that might be the wrong thing to say, especially to a veteran, I hope you’ll join us on our dive into what was once known as “Decoration Day” and find out.

What Is Memorial Day?

Memorial Day is a national holiday meant to honor and remember those who died serving in America’s military. Its roots go back to the Civil War, with Mississippi, Virginia, and South Carolina all having early versions by 1865, and in 1866, a women’s memorial association in Columbus, Mississippi, held a spring ceremony in remembrance of war dead on both sides, decorating graves of those from both the North and the South with flowers. Just after the Civil War, General John Logan, the Commander in Chief of a fraternal organization for Civil War veterans called the Grand Army of the Republic (GAR), enumerated May 30, 1868 as the first annual day to decorate the graves of fellow soldiers killed in the war, and the precedent for a national Memorial Day was set. 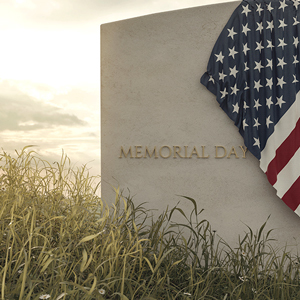 Decoration Day, as it was initially called, caught on quickly in a population so recently ravaged by the 650,000-plus causalities of the war on both sides. The ceremony eventually expanded beyond recognizing just the Civil War into a day to commemorate the loss of American war dead throughout U.S. history.

In 1888, for example, approximately 20 years after its inception, Decoration Day was observed by an official diplomatic delegation visiting Mexico City to commemorate the American soldiers lost in the Mexican War and had truly transcended beyond its initial limited scope. Perhaps as a result of this expansion in meaning, Decoration Day slowly came to be known as Memorial Day over the early- to mid-20th century. In May of 1918, during World War I, temporary cemeteries were the scene of U.S. Army-held Memorial Day ceremonies. A year later, in 1919, President Woodrow Wilson addressed a crowd at Suresnes American Cemetery near Paris in remembrance of those who gave their lives, and the kindness the French had showed departed American soldiers by maintaining and decorating their graves. Memorial Day had come to be a day of somber remembrance, and of honoring those whose sacrifice for their country included their lives.

By the mid-20th century, Memorial Day was commonly observed on May 30. The day became an official holiday in 1967. In 1968, it was changed to be observed on the last Monday of May through the passage of the Uniform Monday Holiday Act by Congress, which changed the observance of certain national holidays to specific Mondays throughout the year.

Why Do We Observe It?

We observe Memorial Day to memorialize those who lost their lives preserving the ideals and national security of the United States. Everyone who serves takes on that risk, but those who pay the ultimate price especially deserve our remembrance and reverence.

From its beginning, Memorial Day was about people who’d been killed in service of a greater good. It’s a rare chance to take some time off from your regular life to reflect on the many people whom you’ve never met who died so that you could live as you do today. Instead of celebrating a day off, we give thanks for what those deaths bought us, and offer our respects to those who paid the price.

How Can We Do So Respectfully? 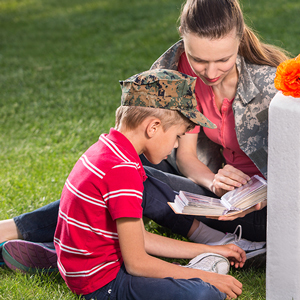 Certainly, visiting the graves of friends or relatives, or even tombs or monuments commemorating the sacrifice (like the WWII and Vietnam memorials, or the Tomb of the Unknown Soldier, in Washington, D.C.) of those who’ve died in the service of our country is one of the best ways to observe Memorial Day. There may also be parades, both local and a big national one. You could also volunteer at a local veteran’s organization, a retirement community, or other appropriately themed organization, event, etc.

There’s nothing wrong with going on vacation, having a party, or grilling with friends on Memorial Day. If nothing else, those are the sorts of leisure activities a free society can appreciate thanks to its liberty and way of life having been preserved by those fallen service members we honor on Memorial Day. Simply being a respectful and responsible citizen means you’re honoring their sacrifice.

How Is It different from Veterans Day?

Veterans Day (which was called Armistice Day until 1954) is a celebration of all military veterans. The emphasis is on the living, rather than fallen service members. It’s much more accepted to be celebratory on Veterans Day, and the phrase “Happy Veterans Day” is an appropriate greeting. The holiday is about appreciating the selflessness, service, and sacrifice Veterans offer in defending the country, rather than memorializing those lost to us while doing so.