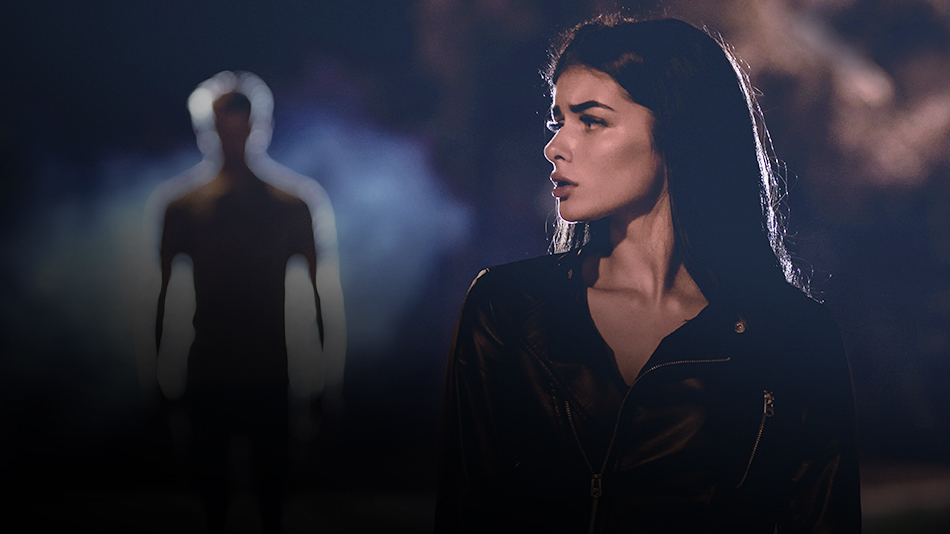 Michigan’s laws generally favor one’s ability to use force in self-defense under certain circumstances. Surprisingly, the words “force,” “deadly force,” and “non-deadly force” are not defined in the Michigan Penal Code.  However, the circumstances under which both force and deadly force may be used are defined.

Under Michigan’s Self-Defense Act found at MCL § 780.972(2), before using non-deadly force, a person must have an honest and reasonable belief that such force is necessary to defend himself or herself or another from the imminent unlawful use of force. For example, if an individual comes at you with clenched fists you may meet their force with the same degree of force. Think of this as “force meets force.”

When is Deadly Force Permissible?

The circumstances under which deadly force may be used are a bit more specific. Deadly force is permissible when you honestly and reasonably believe that the use of such force is necessary to stop an imminent sexual assault, death, or great bodily injury to yourself or another. Under these circumstances, you can use deadly force to stop the harm from occurring.

It is important to note that both the force and deadly force sections allow you to defend not only yourself but another person as well, using the same degree of force you could use to defend yourself.

Although you will not find the words “Stand Your Ground” in Michigan Law, you will find the concept that these words embody. If you are in a place that you are legally allowed to be, are not engaged in a crime, and your use of force is justified under the laws described above, then you do not have a duty to attempt to retreat prior to defending yourself. However, a prosecutor may argue that it was not reasonable to believe force or deadly force was necessary to prevent the harm defended against if a safe route of escape existed.

Michigan also has a set of laws commonly referred to as the “Castle Doctrine,” which can be found at MCL § 780.951. The Castle Doctrine applies only at specific locations (i.e., a dwelling, business, or occupied vehicle). In these locations, the Castle Doctrine grants the presumption that you honestly and reasonably believed that the individual against whom deadly force was used was engaged in conduct that would imminently cause death, great bodily harm, or sexual assault to yourself or another.

Although the statute only specifies “occupied” when referring to a vehicle, remember that the presumption is rebuttable. There is currently no reported appellate case law on this subject. However, it does seem that it would be relatively easy for a prosecutor to rebut the presumption that an individual had an honest and reasonable belief that their use of force or deadly force was immediately necessary to prevent imminent death of, sexual assault of, or great bodily harm to himself or herself or another individual if the person knew there was no one in the home or business.

To benefit from the presumption provided by the Castle Doctrine at these locations, the person against whom you used deadly force must be in the process of breaking and entering, home invasion, or carjacking (or have already completed the act and still be present in the location). It is important to remember that the presumption granted is a starting point and the prosecutor can introduce evidence to try to rebut the presumption. Further, there are certain exceptions that remove the presumption entirely which are too lengthy to discuss in this article.

If you have any questions about when the Castle Doctrine applies in Michigan, or any other self-defense or firearm-related questions, please give U.S. LawShield a call and ask to speak with your Independent Program Attorney.