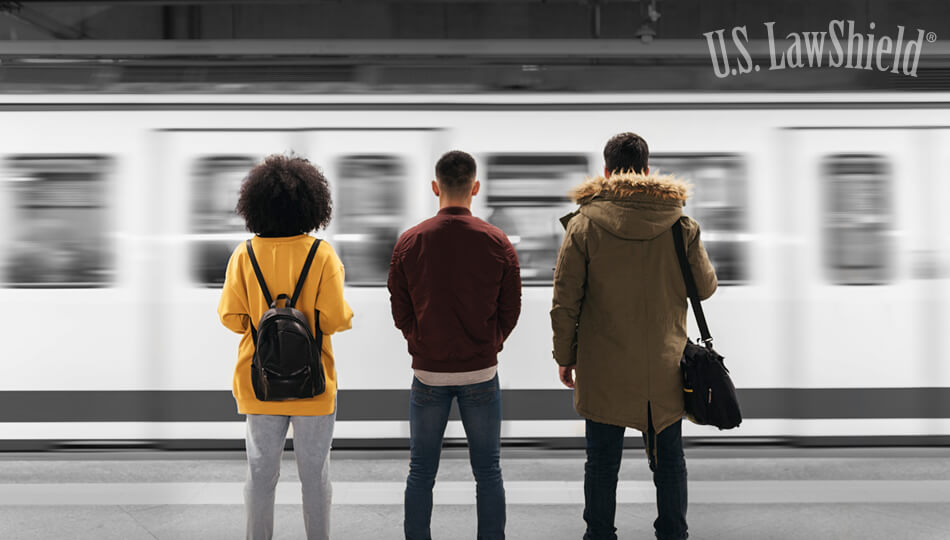 The Missouri House of Representatives recently passed new legislation that would further strengthen Missouri’s Second Amendment rights. The bill, filed as HB 1462, garnered 101 Yeas and 40 Nays and would allow concealed carry permit holders to carry their guns while on publicly-funded transportation (with limited exceptions). In addition, the minimum age requirement for obtaining a Missouri concealed carry permit would be reduced from 19 years old to 18 years old. Concealed carry permit holders would also be able to carry into houses of worship. Finally, the legislation would criminalize celebratory gunfire in an effort to protect citizens from stray bullets. 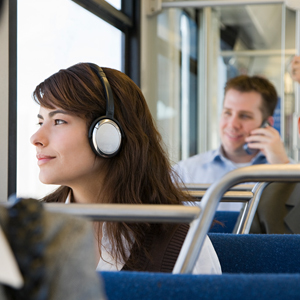 If HB 1462 becomes law, it’ll be a long-awaited update to concealed carry laws for many in the state. Concealed carry permit holders would enjoy the added safety of being able to carry while on publicly-funded transportation. Current law prohibits carry on public transportation, making passengers particularly vulnerable to becoming victims of crime and gun violence. The current law is arguably discriminatory as lower-income citizens who frequently use public transportation aren’t able to protect themselves. St. Louis’s MetroLink, for example, is rife with violent crime. No guns are allowed, but criminals carry them regardless. Expanded carry rights for law-abiding citizens may reduce crime and allow MetroLink travelers to carry safely to their intended destinations. Currently, the corridors of public transportation limit Second Amendment rights as travelers must board and exit unarmed. Automobile owners face no such obstacles to their carry rights.

Lowering the minimum age for concealed carry permit holders to 18 years old would do away with a current gap in the law. Currently, Missouri doesn’t have a law prohibiting handgun purchase or possession by individuals 18 years old and up based on age. Only federal law prevents commercial purchases of handguns by those under 21. Under current state law, an 18-year-old can own a handgun in Missouri but can’t carry it concealed. (Note: Under current state law, 18-year-olds may acquire a concealed carry permit if they meet certain requirements associated with citizenship and being a member of the United States Armed Forces or being honorably discharged from the United States Armed Forces.) 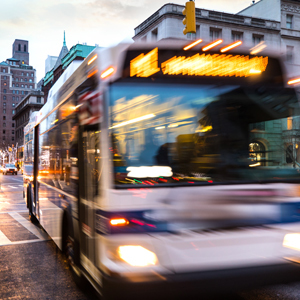 HB 1462 will now advance to the Senate, where it could undergo further changes or refinements. If HB 1462 is signed into law later this year, it’ll be an important update to concealed carry law for Missouri’s gun owners throughout the state.