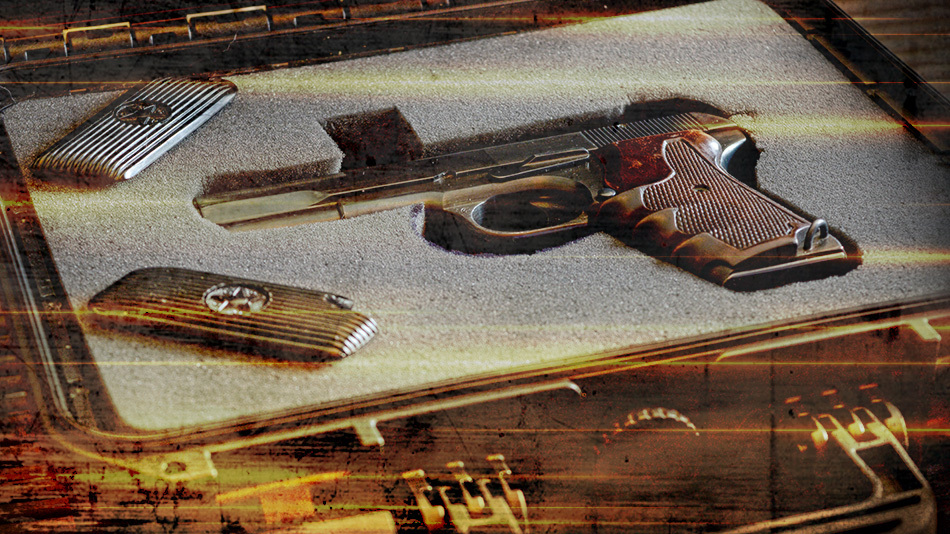 Senate Bill 3757, or A5647 in the General Assembly, is currently making its way through the New Jersey State Legislature. While it’s billed as a law that’s set to address the “safe storage” of firearms, in actuality it’s nothing short of an outright attack on lawful gunowners and their right to defend themselves inside of their home or business.  To add insult to injury, the law as currently written applies only to “legal” gunowners. While it’s certainly possible that this is simply a miswording on the part of the bill’s authors, it’s hard not to view it as a direct attack on law-abiding gunowners in the Garden State.

In an article published on his blog, U.S. LawShield® Independent Program Attorney Evan Nappen had this to say about the proposed Senate bill:

The proposed law would require all legal owners of a firearm to:

The law does not apply to unlawful owners of firearms, specifically prohibited persons, including but not limited to, convicted felons, terrorists, drug dealers, domestic abusers, or those committed for a mental disorder.

All firearms “not in use” must be secured in a gun safe, securely locked box or container. The phrase “not in use” is not defined. Unless you are actually shooting a gun, it would arguably not be “in use.” It might potentially be of use at some time in the future, but until you are using it, it’s not “in use” so it has to stay locked up. . . .

There is no exception for gun shops, gun dealers, gunsmiths, or target ranges to display unloaded firearms. A dealer’s entire inventory must be kept “…unloaded, in a gun safe or securely locked box or container.” No more displays of guns to rent or buy. Additionally, how can ammunition even be purchased, when it too has to stay locked up at all times?

Every gun and every round of ammunition at every dealer or range whether for sale or rent must be in a locked container.

Law-abiding gun owners (and only law-abiding gun owners) must keep their unloaded gun and ammunition in separate locked containers. Not only are all honest gun owners prohibited from having an accessible self-defense gun readily available, but you cannot even have a loaded gun in a locked box or gun safe. It doesn’t matter if you live alone at home with no children or anyone else in your household. You are prohibited from having a loaded gun in your home, period!

An Attack on Self-Defense and The Supreme Court?

The proposed legislation, entitled the “New Jersey Safe Storage of Firearms Act,” places an impossible hurdle in front of legal gunowners who keep a firearm in their homes or businesses to defend themselves. By effectively making it illegal to keep a loaded firearm anywhere in your home or place of business, even if that firearm were secured in a safe, lawmakers have added so many steps to the process of making firearms ready to use as to render them useless in a self-defense scenario.

Home invasions and robberies at businesses are oftentimes very quick events. A 2013 home invasion captured on video shows the woman in the incident had only seconds to respond when the back door to her New Jersey home was kicked in. A firearm stored according to the provisions mandated under this proposed legislation would be functionally useless were the bill to be passed into law, as there may often not be time to retrieve a firearm and ammunition from two separate locked locations, load the gun, and employ it successfully.

The Supreme Court of the United States said as much in District of Columbia v. Heller, 554 U.S. 570 (2008), when the Court held in part that a D.C. regulation requiring lawfully-owned guns in the home be kept unloaded and disassembled or nonfunctional with a trigger lock mechanism violated the Second Amendment. So why on earth would lawmakers introduce legislation that is not only most likely unconstitutional but also only affects law-abiding people who are simply trying to ensure their safety inside of their own homes or places of business? While there’s no way of knowing for sure, the proposed “New Jersey Safe Storage of Firearms Act” was recently reported out of committee and may soon be considered by the full Legislature for approval, along with a number of other proposed gun control bills.