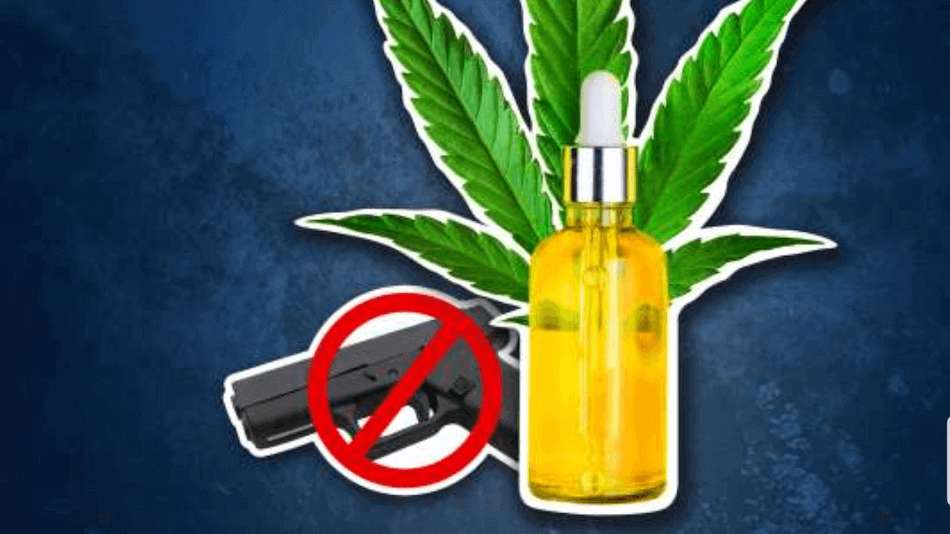 Medical marijuana is now a legal for a doctor to prescribe to patients in Arkansas.

But as doctors began writing these new prescriptions, Arkansas gun owners discovered another legal reality: Medical marijuana users in Arkansas can no longer purchase—or even own—firearms.

“The Arkansas Department of Health said a question they get all the time is whether or not you can own a gun and possess a medical marijuana ID card,” NWAHomepage.com, a state news website, reported.

“Since prescription pot is a Schedule 1 controlled substance, under federal law, you can't own a gun legally. And federal law supersedes state law.”

"If they're a user of marijuana, although legal in Arkansas, it's still illegal on the federal level," explained Robert Brech with Arkansas Department of Health. "It's very clear you cannot be a marijuana user, and pass that [federal firearms background] check."

ATF Chimes In on Medical Marijuana

In 2011, the Bureau of Alcohol, Tobacco, Firearms and Explosives (ATF) issued a “Open Letter”  to gun dealers nationwide that addressed medical marijuana. The letter noted, “Marijuana is listed in the Controlled Substances Act as a Schedule I controlled substance, and there are no exceptions in Federal law for marijuana purportedly used for medical purposes, even if such use is sanctioned by State law.”

The ATF letter continued, “Therefore, any person who uses or is addicted to marijuana, regardless of whether his or her State has passed legalization authorizing marijuana use for medicinal purposes, is an unlawful user of or addicted to a controlled substance, and is prohibited by Federal law from possessing firearms or ammunition.”

In 2016, the U.S. Circuit Court of Appeals for the 9th Circuit ruled that federal law prohibiting medical marijuana cardholders from purchasing guns did not violate their Second Amendment rights, because marijuana use had been linked to "irrational or unpredictable behavior."

Anyone buying firearms from a Federal Firearms Licensee must first fill out an ATF Form 4473. The form was revised late in 2016, and questions 11.e. reads, “Are you an unlawful user of, or addicted to, marijuana or any depressant, stimulant, narcotic drug, or any other controlled substance? Warning: The use or possession of marijuana remains unlawful under Federal law regardless of whether it has been legalized or decriminalized for medical or recreational purposes in the state where you reside.” (Bold letters from the original.)

So, technically, anyone who received a medical marijuana card in Arkansas can no longer legally purchase a firearm or even possess a firearm or ammunition. However, this would seem to open up a whole series of complex legal questions.

For example, say you are a resident of Arkansas, and have owned firearms your whole adult life. Now, a doctor prescribes marijuana for a medical condition, and you begin using it. What happens to the firearms you own, which are no longer legal for you to possess? Do you surrender them to police or the ATF? Can you transfer them to another person? Can you sell them? Might they legally be confiscated?

Lots of questions, but not many answers—for Arkansas gun owners and gun owners in the other 29 states that have some form of legalized medical marijuana. —by Brian McCombie, Contributor, Texas & U.S. Law Shield blog