Second Amendment Sanctuaries: Are They Realistic? 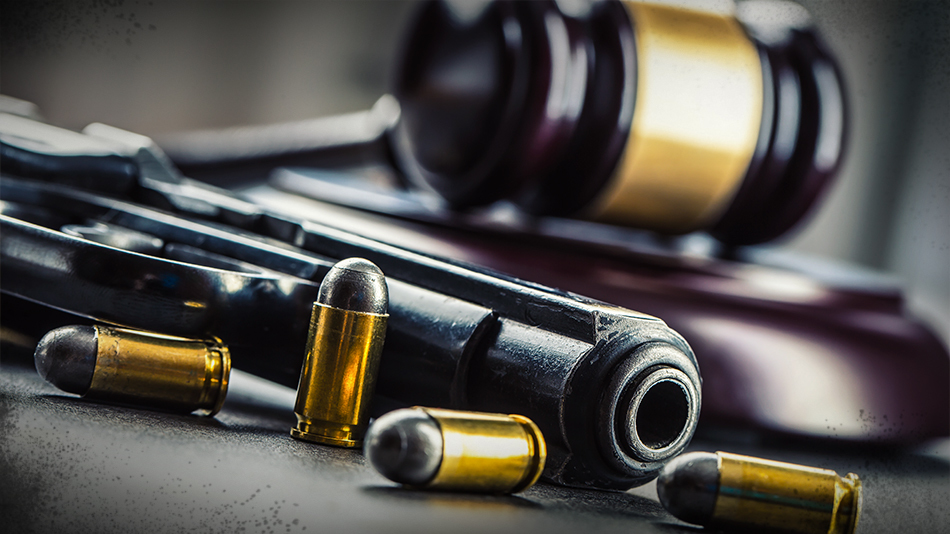 The number of states declaring themselves Second Amendment sanctuaries is on the rise. This means a question asked with increasing frequency is coming to the forefront: Is the decision to make states “sanctuaries” legally binding, or does it only do lip service to the gun rights community at large? Before we get into it, let’s answer the question of what it means when states declare themselves sanctuaries.

What Is a Second Amendment Sanctuary?

How Is Federal Law Different from State Law?

Federal laws apply to the entire country, meaning all 50 states are affected by them. Copyright and bankruptcy laws are examples of federal laws. Bills that become federal laws are introduced by a senator or representative in Washington, D.C., and have to pass the House and Senate before being signed or refused—vetoed—by the President of the United States (sometimes the presidential signature is not required). You can read about the process here.

State laws apply only to the state where they are passed. Different states have varying laws for issues like divorce, personal injuries from a car accident, and welfare. There are also specific local laws for things like rent and zoning that affect towns and cities.

Both federal and state laws address issues such as criminal matters and firearms.

Which Laws Are More Powerful?

Has Precedent Been Set for Sanctuaries?

One case worth bringing to the Second Amendment sanctuary discussion is Printz v. United States, 521 U.S. 898 (1997). This case took place following the Brady Handgun Violence Prevention Act of 1993, which laid the groundwork to establish the nationwide background check system for firearms purchases we have today. When the Act was still being put into place, an interim provision stated “state and local officials must conduct background checks of prospective firearm purchasers.” This meant local law enforcement was being told by the federal government to carry out background checks on those purchases. Sheriff Joe Printz was one of two sheriffs to bring separate lawsuits stating this requirement was a Tenth Amendment violation because it was attempting to force state officers to enforce federal laws.

The case went all the way to the Supreme Court of the United States, where it was ruled it was indeed a violation of the Tenth Amendment for the federal government to compel states to enforce federal laws. In the ruling, the concurring Justices found there was no historical evidence that Congress ever had the power to compel state executives into federal service and they could not do so then. Read the full opinion here.

Printz has set some precedent regarding whether the federal government can force states to enforce federal laws. In a broad sense, that is how case law is made and precedents are set. Loopholes are found, unique situations are used, and lawyers fight to clarify a law. The idea behind these gun rights sanctuaries would benefit greatly from further case law to back it, and the only way that’s going to happen is if it’s taken to court.

From a legal perspective, yes, because the statutes themselves are real. In terms of enforceability, we don’t know. It is still unclear whether Second Amendment sanctuaries will enforce federal laws that are found to be constitutional. One way change can occur is by what’s happening now: laws are being passed by various states that say they refuse to enforce any federal law they feel is unconstitutional. That tends to include a lot of the federal gun laws. This raises the question of who has the legal authority to decide which laws are unconstitutional. As stated above, only the federal courts have the power to declare laws unconstitutional. A governor, state, or municipality does not have that ability.

When we asked former attorney Michael Branson, now of SwampFox Optics, he explained it this way: “Any new law usually has some questions that follow it, in terms of ‘how will this be interpreted’ or ‘how will they enforce that part of it,’ and there are always scenarios where people ask ‘how would the courts apply this part of the law if that scenario happened?’”

Branson went on to say, “The answer is, we don’t know. Until someone has a really bad day, goes to court over it, loses, has the money to actually pay for an appeal, gets up to the appellate level and uses this particular lawyer to put the case in front of those particular judges, who will then write whatever they think is best at that particular time, we don’t know.”

Are Second Amendment Sanctuaries Worth Having?

The idea behind these sanctuaries is a good one. Standing up for gun rights is always the right thing to do. What are your thoughts on Second Amendment sanctuaries? Let us know in the comments below.

It’s a wise idea as a gun owner to have legal defense for self-defense. Find out why it’s important and how to become a member of U.S. LawShield here.