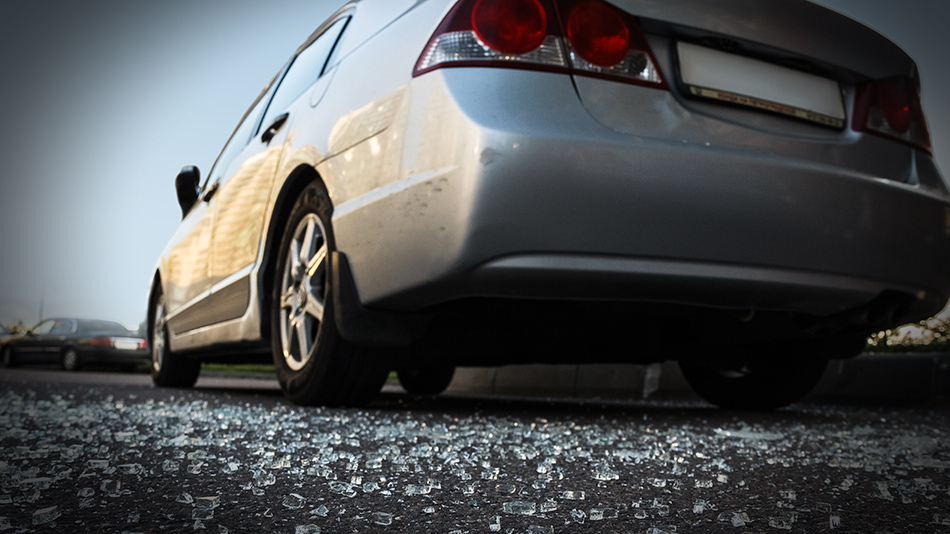 A Miami-area Uber driver has sued the popular ride-share company claiming its firearms policy violates his right to self-defense under Florida law.

Jose Mejia, 28, is a concealed-carry license holder who became an Uber driver in March 2016. But in 2015, the company banned guns in cars after an Uber driver shot and wounded a gunman attacking people in the Logan Square neighborhood of Chicago’s north side.

In his lawsuit, shared by the Courthouse News Service, Mejia claims Florida law ensures his right to carry a concealed firearm, while the Uber policy blocks it.

“My rights are being infringed on because I'm not able to lawfully carry my firearm," Mejia told Miami’s Channel 10 News.

“I'm not able to protect myself or defend myself,” added the part-time student. “And remember we have regular cars—there's not a divider between us and the passenger or nothing of that nature.”

“While the exact number of members of the Class is unknown to Plaintiff (Mejia) at this time, based on the nature of the trade and commerce involved, Plaintiff reasonably believes that there are thousands of members in the Class,” the lawyers said in the complaint.

News outlets have asked Uber for comment about the lawsuit, but the company declined.

San Francisco-based Uber transformed the vehicle-for-hire industry in 2009 with its ride-sharing smartphone app.

Uber’s old firearms policy said drivers were expected to follow local, state, and federal gun laws while in service, which is what driver John Hendricks did in the April 2015 Chicago incident.

State prosecutors said Hendricks faced no charges because he was licensed to carry and acted in self-defense. The gunman, Everardo Custodio, pleaded guilty to weapons charges and went to prison.

According to the company’s website, “Our goal is to ensure that everyone has a safe and reliable ride. That's why Uber prohibits riders and drivers from carrying firearms of any kind in a vehicle while using our app. Anyone who violates this policy may lose access to Uber.”

David Katz, an Independent Program Attorney for U.S. LawShield®, reviewed the class-action complaint. Katz said Mejia's lawyers based the case on a self-defense law passed by the Legislature in 2008.

“Its official name is the ‘Preservation and Protection of the Right to Keep and Bear Arms in Motor Vehicles Act of 2008,’” Katz said. “That’s a long title, but what it says is people may have firearms for self-defense in their vehicles while on their bosses’ property. It also outlaws job discrimination resulting from gun ownership.

“The law’s ‘Legislative Intent’ affirms that people have—and I quote—a ‘constitutional right to keep and bear arms,’ and that ‘these rights are not abrogated by virtue of a citizen becoming a customer, employee, or invitee of a business entity.’”

Mejia reminded Channel 10 about an incident last December when an Uber driver killed another man in self-defense in Aventura, about 18 miles north of Miami.

“What about his family?”