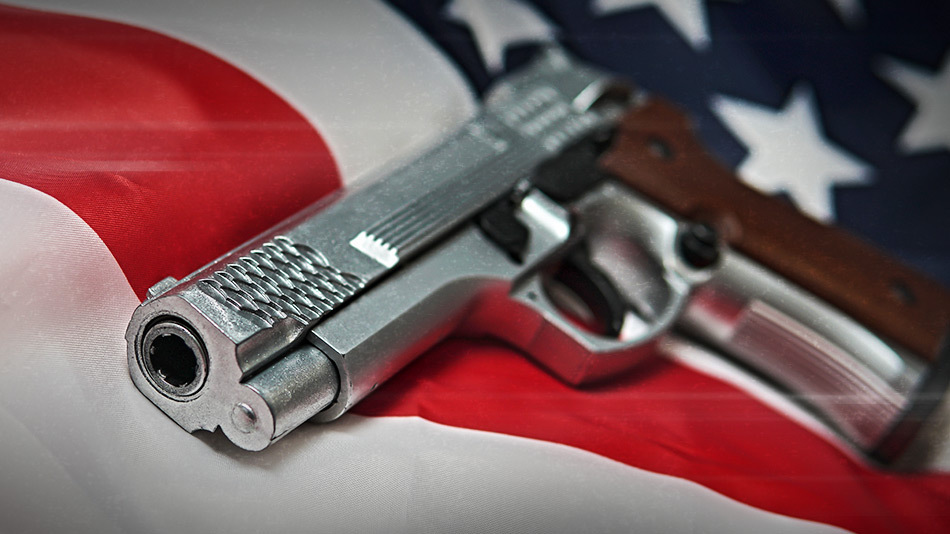 In a recent win for Second Amendment rights, the Supreme Court unanimously ruled the “community caretaking” exception to the warrant requirement does not allow police officers to remove a person’s firearms from the home without permission. This particular case, Caniglia v. Strom, will likely be cited by attorneys for years to come as it sets an important precedent for gun owners nationwide. The “community caretaker” function of law enforcement permits police to have noncriminal interactions where officers can approach, investigate, and provide aid if they reasonably believe someone is in distress or needs assistance. However, this exception cannot be used as pretext for criminal investigation, and a community caretaking encounter does not automatically allow the right to search or seize. See Cady v. Dombrowski, 413 U.S. 433 (1973).

The ruling stems from a case from 2015 that began when Edward Caniglia placed a handgun on the dining room table and told his wife to “shoot [him] and get it over with.” Instead, his wife left the home and spent the night in a hotel. When Edward Caniglia failed to answer a phone call from his wife the next day, she chose to involve local law enforcement and requested a welfare check.

When officers arrived at the couple’s Rhode Island residence and spoke to Caniglia, he agreed to go to the hospital for a psychiatric evaluation so long as the police did not confiscate his firearms. However, the police officers still confiscated two handguns from the home without proper permission.

The argument from Caniglia’s lawyers was that his Fourth Amendment rights had been violated. The Fourth Amendment to the Constitution states: “The right of the people to be secure in their persons, houses, papers, and effects, against unreasonable searches and seizures, shall not be violated, and no Warrants shall issue, but upon probable cause, supported by Oath or affirmation, and particularly describing the place to be searched, and the persons or things to be seized.”

In their ruling, the Supreme Court distinguished—and repeatedly stressed—the importance of the location searched under a “caretaking duty,” and thus emphasized the difference between Cady and the case at hand. In Cady, the Court ruled that a warrantless search of an impounded car was not an unreasonable search since the police already had custody of the car. Furthermore, it is routine for officers to patrol streets and respond to disabled vehicles under “community caretaking” functions. However, in the case at hand, the Court explained that an officer’s ability to perform noncriminal “community caretaking” functions is not an open-ended license to perform those functions in any location.  So, what may constitute reasonable searches for vehicles are not necessarily reasonable searches for the home.

In summation, the Court ruled that officers cannot confiscate or remove firearms from the home without permission, a warrant, or an exception other than the “community caretaking” exception. For further reading, the full opinion can be found here.

Beyond the primary subject of this opinion, Justice Alito explained that this ruling was specific to the “community caretaking” exception and not in reference to red flag laws or other protective orders:

Although, as a larger number of states enact red flag laws, it is likely there will be a case that examines the constitutionality of these laws. Nineteen states and Washington, D.C. currently have red flag laws. However, Oklahoma is an outlier, having enacted the Anti-Red Flag Act—the first of its kind in the United States—in May 2020.