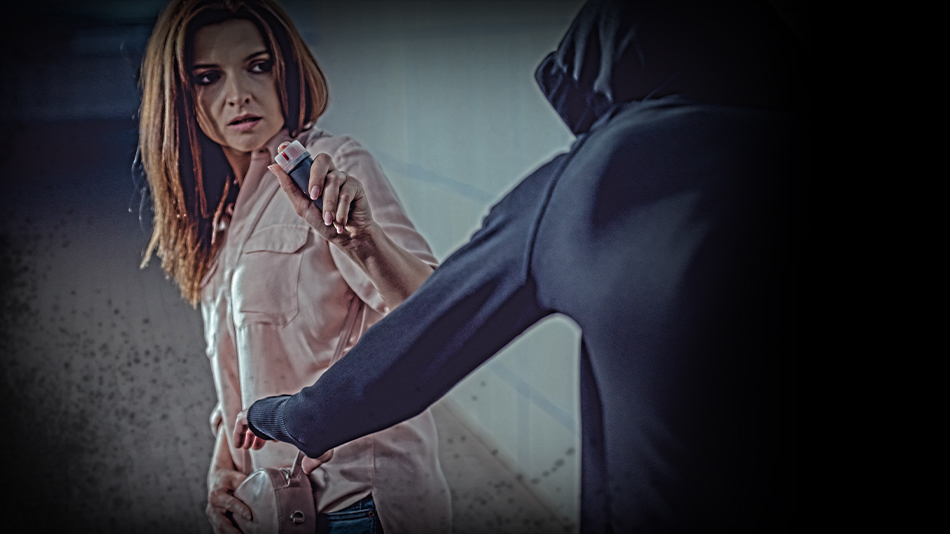 There are many stories where innocent victims of crime wind up in trouble for defending themselves. Just because you legally defend yourself does not mean the trouble is over. It may be just the beginning. Remember, you can be sued for anything at any time.

Here are three stories where the innocent person was victimized again by the bad guy and faced a lawsuit for their lawful actions.

One Tuesday morning, in January 2012, Samuel Cutrufelli, a 30-year-old convicted felon, broke into Jay Leone’s home and stuck a gun to his head. Leone, a 90-year-old resident of the small unincorporated community of Greenbrae (just north of San Fransisco), was tied up, and Cutrufelli began ransacking the home, looking for loot. Leone convinced the home invader to allow him to use the restroom, where he retrieved a handgun he kept hidden in the toilet tank and confronted Cutrufelli.

Cutrufelli responded by shooting Leone in the face. Seriously wounded, Leone was able to return fire and wounded Cutrufelli. Cutrefelli was able to wrestle the gun from Leone’s hand and put it to Leone’s head, pulling the trigger. Fortunately, the gun was out of ammo. He fled the scene but was caught a short distance away. Both were taken to the hospital, where Leone underwent weeks of hospital care.

Cutrufelli was convicted of burglary, robbery, assault with a deadly weapon, possession of stolen property, possession of a firearm by a felon, and two counts of attempted murder.

But that was not the end of the story.

While waiting for his sentencing hearing, Cutrufelli filed a civil lawsuit against Leone. His case blames Leone for “negligently shooting him, causing great bodily injury, which led to him losing his home and to his wife filing for divorce."

Leone had to spend money hiring an attorney to defend against this lawsuit. At a court hearing on the case, the judge said there was no “negligence” on the part of Leone since he hit what he was aiming at! He then dismissed the case.

Oh, by the way, Cutrufelli was sentenced to life in prison.

Michael Turner, 50, was shopping at the big box chain store, in Pennsylvania back in 2013, when he came to the defense of a 16-year-old girl.

A mentally ill man, Leon Wells, 44, rushed into the store while being pursued by a group of men after stabbing their friend a few blocks away. Wells grabbed the young girl as a hostage. He stabbed her twice and then held a knife to her throat, threatening to kill her.

Turner was not going to let that happen, so he rushed Wells and wrestled him away from the girl and held him till police arrived. The girl was not severely injured and survived. Her mother believes Turner to be a hero.

Target, on the other hand, thinks otherwise. After the young girl’s mother sued Target for lack of security, Target filed a claim against Turner, asserting Turner caused 'unreasonable risk of harm to others' when he helped capture the attacker.

The company claims in its suit that the pursuit of Wells into the store is what ultimately led to the teen's stabbing.

“The public policy that they’re (Target) eliciting as a result of their actions is reprehensible,” says Turner’s attorney, Todd Hollis. “What they’re actually saying is for any bystander who attempts to help another that you subject yourself to being sued.”

After three years of court battles, Target reached a confidential settlement with the mother and Turner and the case was dismissed.

This Fast-Food Robber was Hungry . . . for Revenge!

A Delaware man attempted to rob a pizzeria at gunpoint one evening a few years ago when he encountered some unexpected resistance.

Nigel Sykes, 20, entered the Seasons Pizzaria in Newport, DE, with the intention of robbing the store and its employees. He brought a gun along to persuade cooperation. After all, he had done this several times before, having robbed a bank, three other pizzerias, two fast food restaurants, and two convenience stores. Apparently, he had found his “career path.”

This time, however, the employees were not going to let Sykes get away with it. They tackled him and wrestled him to the ground, causing the gun to discharge. Fortunately, nobody was hit by the errant shot.

Sykes was arrested, charged with robbery, attempted robbery, and three weapons counts. He was convicted, and sentenced to 15 years in prison. While in prison, Sykes filed a federal lawsuit against the pizzeria, its employees, and the two arresting officers, claiming he was “beaten unnecessarily.” Really?

The U.S. District Court judge threw out several of Sykes’ claims but allowed the suit to go forward against the named defendants, each of whom had to hire attorneys to fight the suit in federal court.

Keep the Protection You Need . . . and Deserve!

Lawsuits such as these do occur and they can be extremely costly to defend against. Fortunately, for Members of U.S. & Texas LawShield, such financial devastation is avoided.

By maintaining your membership with U.S. LawShield, you have the peace of mind knowing that your attorneys’ fees are covered 100% for criminal charges and civil lawsuits resulting from your actions in a legal self-defense situation. Just another of the many benefits your membership provides.