After passing in the Texas House with a strong majority and some bipartisan support, HB 1927 appeared to stall. On May 5th, 2021, the stall came to an end following an eight-hour debate and final vote of 18 to 13 in the Senate. During the debate, 27 amendments were offered with eight being adopted along party lines. The amendments modified the House version of the bill so we know the story’s not over yet. The bill will return to the House for reconciliation.

However, because the version that was passed in the Senate is substantially different than that of the House, the bill’s future’s uncertain. Also, because the House and the Senate have different procedures and standards when it comes to whether an amendment is considered germane or not, it remains to be seen if the Senate amendments will overcome a potential, what’s called “point of order”, that could have the effect of killing the bill.

That’s all to say, the future of Texas Constitutional Carry is still up in the air. If the Senate and the House versions of the bill cannot be reconciled, the bill will be sent to what’s called a “conference committee” where it’s hashed out via select members of representatives and senators.

But assuming the House and Senate can reach an agreement over the final language, Governor Greg Abbott has publicly stated that he will sign the legislation if it reaches his desk. If signed into law, it would go into effect September 1st, 2021.

It’s entirely possible that Texas gun law is about to undergo a dramatic change. Luckily, your Texas Independent Program Attorneys are monitoring the situation closely.

For more information, stay tuned for updates or call U.S. LawShield and ask to speak to your Independent Program Attorney. 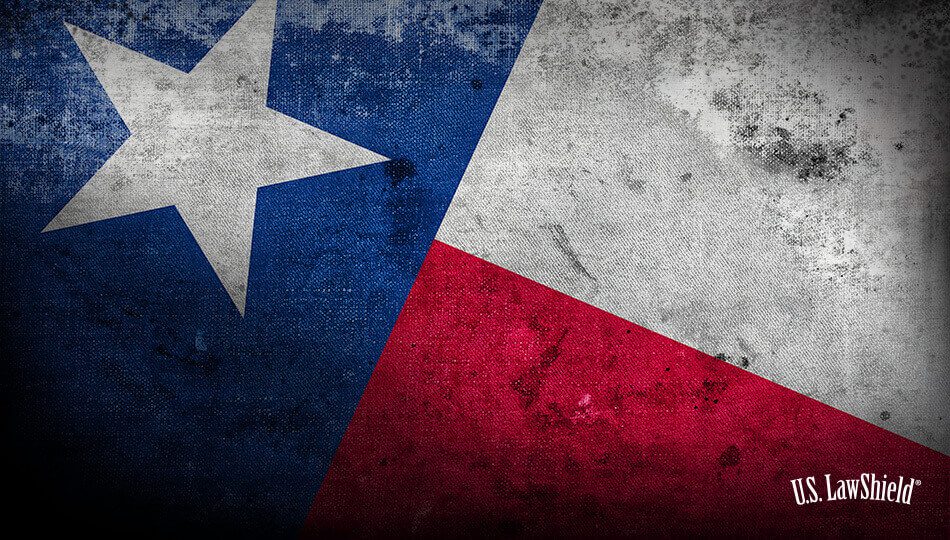