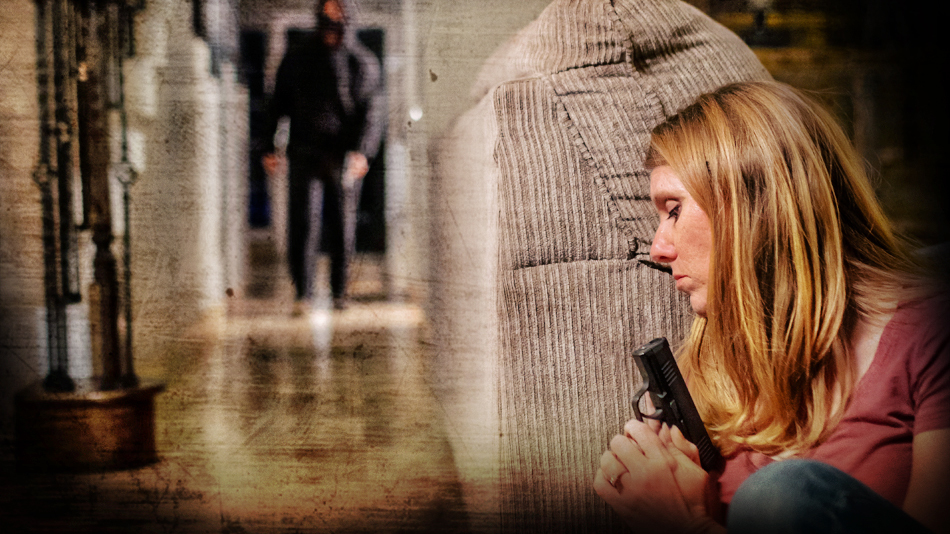 Whether it’s a private citizen defending their life from an attack or law enforcement apprehending a criminal, in today’s world there are many questions surrounding use of force. Although the term means different things when used with a civilian versus a government agent, everyone has questions about what level of force is warranted for a given situation. Police officers need to be aware of “excessive force” and civilians need to be wary of escalating a situation by using “disproportional force” in a self-defense incident.  We all struggle to balance the value of human life against the need to respond, sometimes with deadly force, to an imminent threat.

While many people think of “deadly force” when use of force is discussed, it’s important to remember that there are many levels of force that may be legally allowed for a given situation. Many of those would not cause death or great bodily harm (often known as serious bodily injury). For instance, one situation might warrant a verbal warning, which may not in and of itself be a use of force. Some situations (when allowed by law) may warrant a less-lethal tool, like pepper-spray, or any number of other options that are available to a person in a self-defense incident. Same goes for police departments in apprehending a criminal, although those situations are in a world beyond what we refer to with typical self-defense incidents.

The critical thing to remember is that every situation and every use of force is different and typically will be measured by a standard that includes “reasonableness.”

What Is Use of Force?

According to the National Institute of Justice, “there is no single, universally agreed-upon definition of use of force” for law enforcement officers. So too with self-defense laws. There is no one definition for “use of force” relating to a self-defense incident that applies to every jurisdiction in this nation. It’s also important to keep in mind that much of the literature surrounding the concept of use of force is specifically written with law enforcement in mind. However, when talking about self-defense incidents, which are usually very different than police use of force incidents (they even have different standards in some areas), force might be seen as something less than deadly force.

While the classic example that comes to mind when the topic of use of force is discussed probably involves some sort of physical violence, there are quite a few other non-intuitive things that might be considered a use of force.

If we imagine a hypothetical scenario where an average Joe self-defender is confronted with an attacker intent on killing him, the self-defender might have several questions running through his mind. He might wonder if the jurisdiction requires him to retreat before defending himself, if he is legally allowed to use a certain weapon or item to defend himself, how he might legally be allowed to use that item, and even what level or type of force would be allowed—a simple use of force,  deadly force, or perhaps no use of force at all. And what would the jurisdiction even define as a use of force? Anything from an open-handed tap, all the way up to involving a firearm or gunfire could constitute a use of force or deadly force—it all depends on what the law in that jurisdiction says. Verbal threats may be considered a use of force, or there may be a jurisdiction where shining a light on someone to blind them is a use of force—the possibilities of what “might” be are endless, and a person will never know unless they contact an attorney licensed to practice law in that jurisdiction.

What Is the Use of Force Continuum?

The use of force continuum is a training and policy tool utilized by many law enforcement agencies to help officers and the public conceptualize what level of force would be reasonable to use based off of the actions of the person that force was being used against. Although this tool serves more of an educational purpose for teaching scenarios and does not provide any legal guidance, it is helpful to understand the basics. The more impact that a contact, touch, or aggressive act might have, the higher this act falls on the use of force continuum.

Often the use of force continuum is represented visually as a tiered pyramid or ladder, with the lowest levels or uses of force placed at the bottom and the highest level of force and the circumstances at the top. So, it is intuitive that a situation would have to be increasingly life-threatening to warrant a deadlier use of force. However, remember that every jurisdiction is different, the law is not a one-size-fits-all animal, and you must consult an attorney licensed to practice law in that area to know what the law says about what level of force is allowed or what conduct might justify that use of force.

What Are the Four Components of the Use of Force Continuum?

It’s important to understand that there is not a universally agreed-upon or adopted use of force continuum—and certainly not one that applies to police officer encounters and civilian self-defense incidents. However, for educational and explanation purposes, it often helps people understand the concept and distinction between non-deadly and deadly force. As a generalization, levels of force could include:

In short, remember that there is no golden answer, no one-size-fits-all situations. Even with basic educational tools, there are always exceptions, and the law often can surprise you. Consult an attorney to learn about what your jurisdiction says about the use of non-deadly or deadly force and what conduct may justify such uses of force.

When Does Police Use of Force Become Excessive or Unjustified?

Unfortunately, this is a tough question to answer and a question many people have. The reality is that police often have different requirements and laws that govern their uses of force in arresting or detaining criminals than a civilian will have in a self-defense incident. Not only that, but police have to account for both the law and their particular department’s policy on use of force. Usually, a police officer’s use of force is going to be determined by several factors. A situation may turn on if someone is being held hostage by a criminal, if the criminal is a general threat to the public, or is actively threatening another police officer. It may depend on if the “criminal” in question was not a criminal at all and not doing anything that would be considered threatening. Bottom line: there are many factors that will play in to an officer’s use of force or excessive force, just like there are a million possibilities that could turn a civilian self-defense incident into an illegal act.

It is important to remember that what may constitute a  use of force—be it deadly or non-deadly—will vary from jurisdiction to jurisdiction. Additionally, there are certain things that may not physically harm another person that could be considered a use of force. This can be very problematic for the self-defender if they don’t recognize that legally they are using force, again be it deadly or non-deadly. Especially, if the level of force they were using turns out to be an unreasonable level of force for the situation.

In short, there is no one-size-fits-all answer, and there is no magical solution that will apply to every situation. The best thing for a person to do is to contact an attorney licensed in the jurisdiction in question and keep themselves educated on what the jurisdiction says about self-defense so they can stay on the right side of the law.

If you have any questions, make sure to contact your U.S. LawShield® Independent Program Attorney so they can help you better understand what level of force may be reasonable in a given situation.