Home / Blog / Is Texas a Stop and Identify State? Your Guide to Texas ID Laws

Is Texas a Stop and Identify State? Your Guide to Texas ID Laws 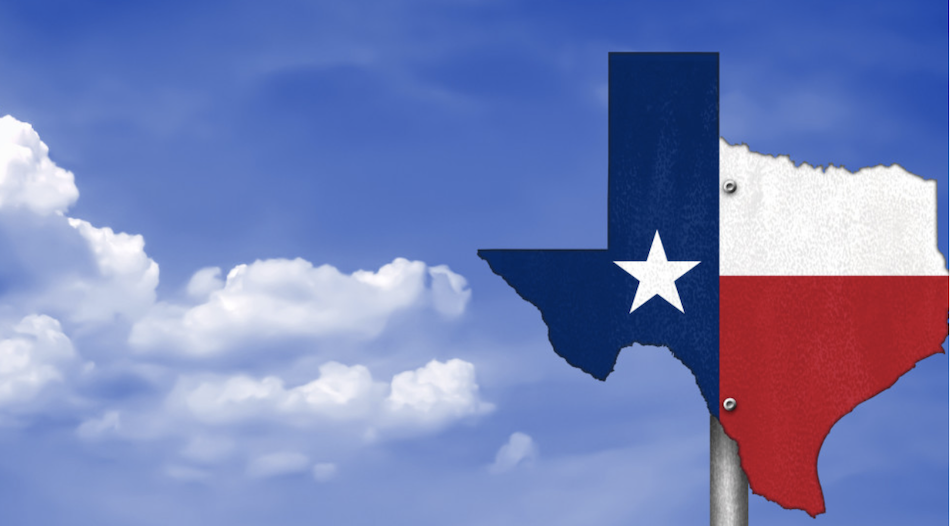 As a Texan, you probably engage in activities that require licenses on a daily basis. Most of us carry our IDs with us when we’re going about our business, including driving, and we don’t give it a second thought. Still, because it is such a daily part of our lives, it’s important to brush up on something we might not think about often – the law regarding identifying yourself in Texas.

Is Texas a Stop and Identify State?

So who can ask to see your ID? Typically, only peace officers and magistrates may demand to see your ID. When can they ask to see your ID? Generally, only when you have been placed under arrest. However, we should note that certain activities in Texas are considered “privileges,” not “rights,” under Texas law. When you’re engaged in one of these “privileges,” you lose the ability to refuse to ID yourself. That’s because the law says you must present a license proving that you are allowed to engage in the “privileged” activity; because if you are unlicensed, you would be committing a crime!

For example, if you’re driving a car and a peace officer lawfully detains you, you must present your Driver’s License to him to avoid being arrested; if you don’t, there is no proof to that officer you aren’t driving without a license. Likewise, if you are licensed to carry a handgun in Texas and you are actually carrying that gun, you must present an officer with your License to Carry if you are lawfully detained; if you don’t, you could be arrested because the officer may think you are a criminal without a license carrying a gun around.

Can you get in criminal trouble for refusing to show ID to a peace officer? If you have been placed under arrest and the officer has requested your name, address of your residence, and/or date of birth, it is a Class C misdemeanor to refuse to provide the information.

What if you’re only the passenger in a vehicle that gets pulled over?

Let’s look at a hypothetical scenario:

David the Driver is riding around with his buddy, Patrick the Passenger. David has a bit of a lead foot, and is cruising at 60mph down a 35mph street. David and Patrick see flashing blue lights behind them, and a peace officer is quickly at David’s window, asking for David’s license and insurance information.

Does David have to present his ID? Yes! He his driving, and he has to show his Driver’s License to the officer. Further, if David holds a License to Carry and is carrying a handgun, he must present his license to carry as well.

Does a Passenger in a Car Have to Show ID?

What about Patrick? Is he under the same obligation to ID to the officer as David? No! Because Patrick is not under arrest (the legal requirement), and he is not exercising a privilege that requires a license (Patrick is just along for the ride), he is under no legal obligation to present his ID to the officer, or to provide him with any identifying information. He can refuse to answer the officer’s questions without fear of committing a criminal act. However, even though Patrick is not required to ID himself, he is still under an obligation to be truthful if he chooses to respond. Let’s go back to the hypothetical scenario:

The officer shines his flashlight in Patrick’s face and says “Hey fella, give me your name and ID.” Patrick, knowing that because he is a passenger he does not have to give his name, says “Sure, my name is Larry the Liar.”

If Patrick had just refused to give his name, he would have been completely within his rights. But, by giving a false name, Patrick has just broken the law! It is a Class B misdemeanor in Texas to intentionally give a false or fictitious name to a peace officer if you are 1) under arrest; 2) being detained; or 3) the peace officer has good cause to believe you are a witness to a crime.

What about if Patrick has a License to Carry, and is carrying his handgun? Now, Patrick must ID himself to the officer and provide his License to Carry because he is exercising his “privilege” to carry! 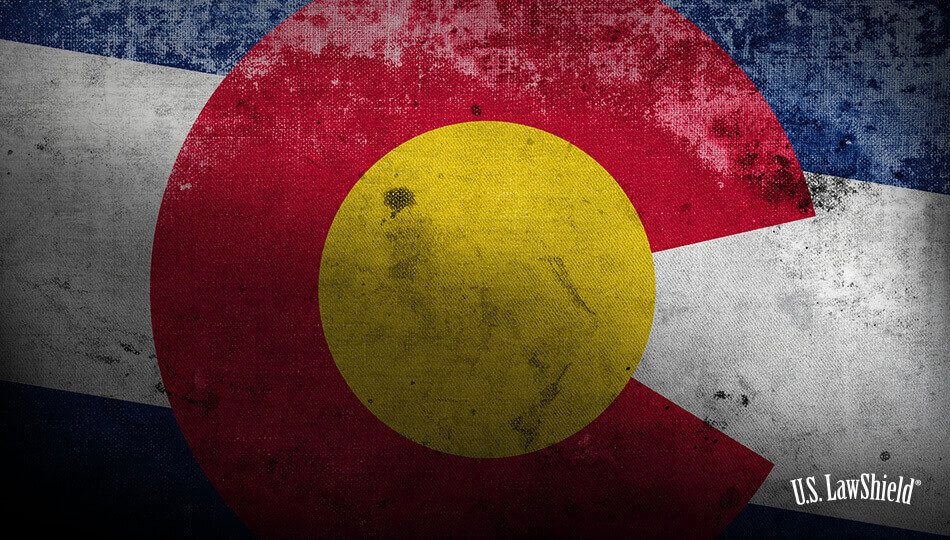