The Truth About California Ammo Law 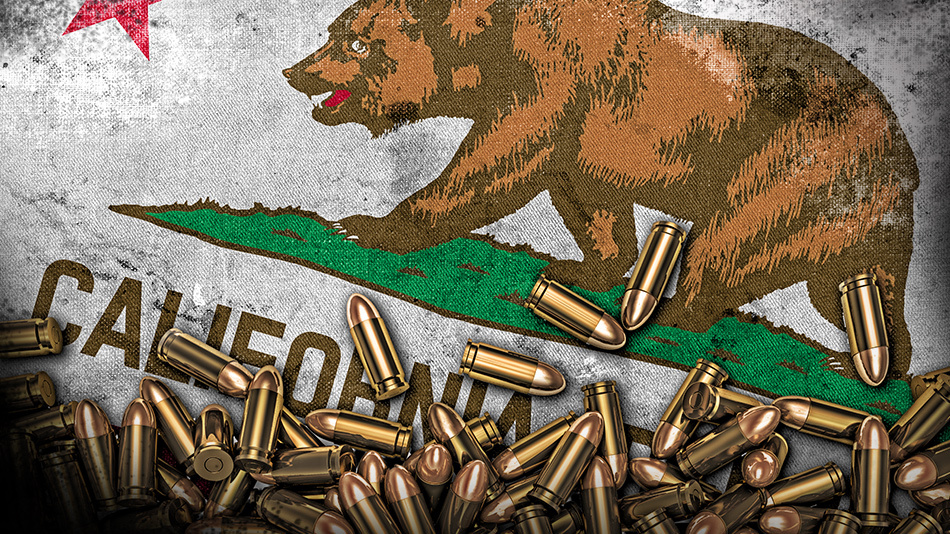 In 2016, California voters passed Proposition 63. As a result, California is now one of only a few states that closely regulate the purchase, sale, or transfer of ammunition. California laws related to ammunition sales and transfers go well beyond regulation under federal law. This article is intended to educate members about California ammo law and the additional state requirements that must be satisfied prior to purchasing and/or transferring ammunition in California.

Also similar to the process required for a firearm transaction, a licensed ammunition vendor must first ensure that a background check is completed, and approval is obtained from the DOJ prior to selling ammunition to a private individual. Cal. Penal Code §§ 30352, 30370. Any person who is prohibited from owning or possessing a firearm is also prohibited from owning, possessing, or having under his or her custody or control, ammunition or reloaded ammunition. For example, individuals who knowingly have an outstanding warrant for or are convicted of certain specific crimes, a felony, a crime of domestic violence, or those who are addicted to a narcotic drug are prohibited under California law from possessing a firearm and, therefore, would also be prohibited from possessing ammunition. Cal. Penal Code § 29800. This is not an exhaustive list of prohibited persons, however, and members are encouraged to reach out to U.S. LawShield to speak to their Independent Program Attorney with any concerns related to a person’s ability to purchase ammunition.

In April 2020, United States District Judge Roger Benitez issued a preliminary injunction in Rhode v. Becerra enjoining California Attorney General Xavier Becerra from implementing or enforcing the above ammunition sale/transfer requirements. However, almost immediately after Judge Benitez’s ruling, the attorney general filed an emergency motion requesting a stay from the 9th Circuit, which was granted. As a result, the provisions of Proposition 63 related to ammunition sales remain enforceable and in effect. We are currently awaiting a final ruling by the 9th Circuit in this case.

If you have any further questions about California ammunition laws, call U.S. LawShield and ask to speak to your Independent Program Attorney.