Home / Blog / Living in the Big City: The Unique Ways Gun Laws Are Applied In This Major Pennsylvania City

Living in the Big City: The Unique Ways Gun Laws Are Applied In This Major Pennsylvania City 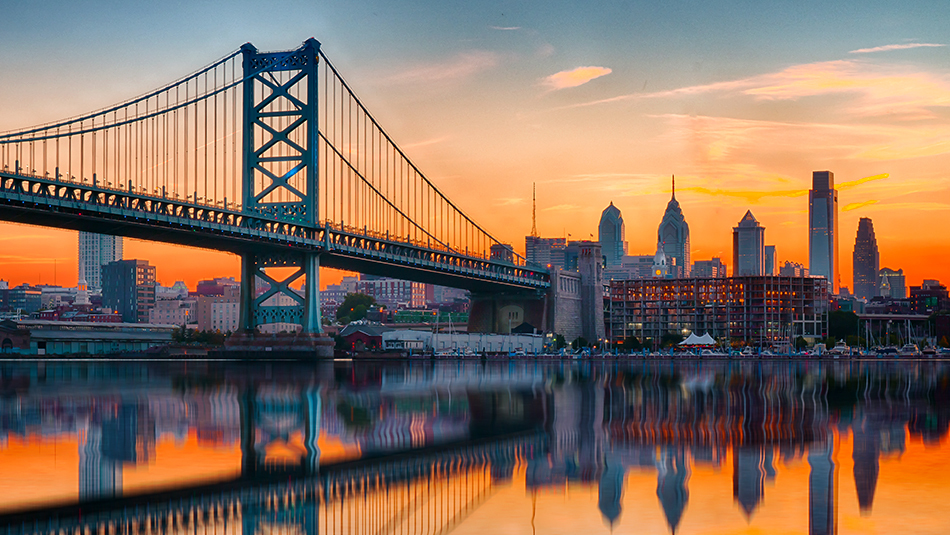 Pennsylvania has over 2,500 municipalities and all of them are unique. Of these municipalities, Philadelphia takes the crown as the most populous, with over 1.5 million people calling it home. It also serves as home to many of Pennsylvania’s professional sports teams, like the Phillies, the 76ers, the Flyers, and the Eagles. Most importantly, Philadelphia is rich in historical sites for those who love freedom. People are often curious about how gun laws impact their ability to protect themselves and their loved ones in “the birthplace of liberty.”

Even if a person has a License to Carry Firearms, there are locations that may be off limits under state or federal law. One of the most popular destinations in Pennsylvania is the Liberty Bell Center in Independence National Historical Park. Although federal law generally allows a handgun to be carried in a national park if state law does, be careful; firearms are prohibited in any building that is “owned or leased by the Federal government, where Federal employees are regularly present…” 18 U.S.C. § 930(g)(1). Accordingly, firearms are not permitted in the Liberty Bell Center and all visitors must go through a screening before entering.

Many other states have laws that prohibit firearms in restaurants where alcohol is served. There is simply no such law in Pennsylvania. As a result, a person can enjoy Philadelphia’s restaurants, some of which are among the finest in the country, without breaking any laws for being armed. Like other private businesses, restaurants can have policies prohibiting firearms. If at any point you are asked to leave, you must leave; otherwise, you are trespassing.

Similarly, there is no law prohibiting firearms at a professional sporting venue in Pennsylvania. But as a practical matter, Citizens Bank Park, the Wells Fargo Center, and Lincoln Financial Field all prohibit firearms and utilize metal detectors to enforce their policies. So, if you are heading into the ballpark, make sure you are not carrying your firearm on you.

Additionally, there are a couple of Philadelphia-specific restrictions to be aware of. There is a law that prohibits carrying firearms “upon the public streets or upon any public property in a city of the first class” unless the person has a License to Carry Firearms or falls under an exemption. 18 Pa. C.S. § 6108. Philadelphia is the only city of the first class in Pennsylvania, so practically speaking, this only applies to Philadelphia.

What does this law mean? Generally, it is lawful to open carry on foot with or without a license (does not apply to prohibited persons, prohibited locations, or during a state of emergency – See 18 Pa. C.S. § 6107). Because of Section 6108, in Philadelphia a person cannot legally open carry on foot without a License to Carry Firearms (or an exemption from licensing). But, if someone has a License to Carry Firearms, it is perfectly lawful to carry in Philadelphia whether open or concealed. Further, because Section 6108 was passed by the Pennsylvania General Assembly, the restrictions that apply only to Philadelphia are legal, despite local governments not having the power to enact gun laws.

Philadelphia has its own gun ordinances. For example, Philadelphia has made efforts to prohibit firearms in city parks. These ordinances are likely illegal. Under 18 Pa. C.S. § 6120, local governments are not permitted to regulate ownership, possession, transportation, or transfer of firearms. Pennsylvania courts have previously struck down these types of illegal ordinances.

If you have any questions regarding carrying a firearm in Philadelphia or anywhere else in Pennsylvania, call U.S. LawShield and ask to speak with your Independent Program Attorney.