Is Your Gun Banned Here? Carrying at State Buildings… | Oklahoma 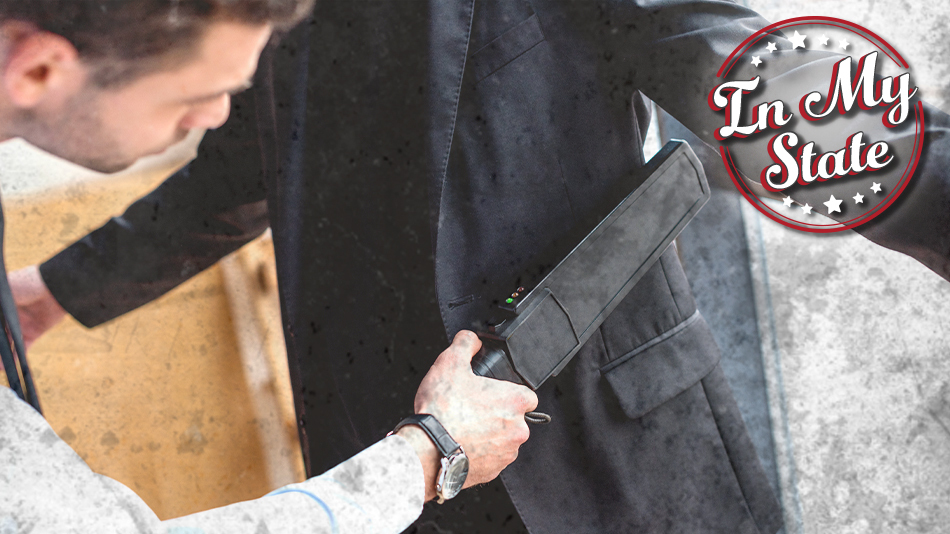 It has been reported that nearly 1,000 people gathered at the Oklahoma State Capitol on January 6, in support of then President Trump, some legally carrying long guns. Prior to the event, local news carried warnings that the National Guard was ready for any trouble. Oklahoma Highway Patrol was put on alert. Many folks thought the protest would create a public backlash that would lead the Oklahoma Legislature to clamp down on Second Amendment rights in Oklahoma. In the end, the protest was peaceful, and the crowd dispersed after a light rain began to fall.

How Did the Oklahoma Legislature React to the Events of January 6?

In spite of the Second Amendment ensuring the rights of all Americans to keep and bear arms, Oklahoma lawmakers have differing opinions on how the Second Amendment applies to the Oklahoma State Capitol building and other government buildings. Nationally, the events of January 6 had a negative effect on how gun rights were perceived in some circles; locally, no effect on the law in Oklahoma was felt. The state law remained that government owned or operated buildings were areas where the lawful carrying of firearms by concealed handgun licensees or constitutional carry qualified individuals is prohibited.

Other than putting the National Guard on standby and alerting the Oklahoma Highway Patrol, the legislature did not react to the carrying of firearms at the State Capitol.

Currently, Oklahoma law prohibits the carrying of any firearms into the State Capitol building. 21 O.S. § 1272 generally prohibits carrying of firearms in public, except according to law, and creates exceptions for constitutional carry and the Oklahoma Self-Defense Act. 21 O.S. § 1277 names places where it is unlawful to carry, such as:

The laws regarding the carrying of firearms in public buildings, like the State Capitol, did not change before or since January 6, 2021, and there is no legislation currently pending at the State Legislature to change this.

As a law-abiding gun owner, you should continue to monitor the news about the legislature possibly limiting the open or concealed carrying of firearms on public land adjacent to the State Capitol. Keep watch for further anti-gun legislation, and make your voice heard by contacting your state representatives!