Home / Blog / You Were Just Involved in a Self-Defense Incident… Now What?

You Were Just Involved in a Self-Defense Incident… Now What? 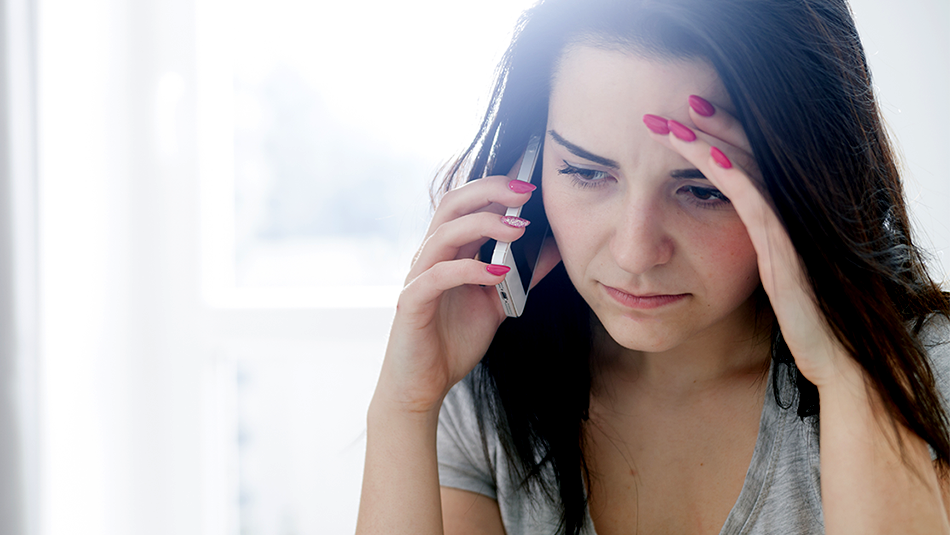 Self-defense incidents don’t happen when it’s convenient for your schedule. If we knew when and where a violent incident would occur, we would likely avoid them in the first place, right? You win 100% of the fights that never occur. But since we can’t see into the future, we must remain prepared for a self-defense incident to happen when we least expect it.

It’s 8 p.m.; you’re driving home after a long day of work and stop to get gas. At the gas pump, a man approaches you and begins asking for money aggressively. You don’t know if this incident will turn violent, so you start giving verbal commands. He fails to obey verbal commands to “stay back” and “stay away,” and he continues moving closer. You’re now trapped between the gas pump and your car and fearing for your safety, so you pepper spray him. He immediately flees. What should you do? Call 911? Get in your car and drive away? No one died, and you were the victim, so now what? Will the police come if you call them?

It’s 2 a.m., and you awake to the sound of your home security system going off as your front door gets kicked off its hinges. Your spouse retreats to the master bathroom as part of your home defense emergency plan and calls 911. You grab a firearm and rush down the hallway to retrieve your child. In the hallway, a man armed with a sledgehammer charges at you. You fire twice, and he goes down. You’ve watched the videos and know you need a lawyer, but it’s 2 a.m. The police arrive in minutes. Your only lawyer—who you hired to give tax advice—isn’t going to answer his phone at this hour. What should you do?

Scenario 3: A Self-Defense Shooting… Now the Police Have Questions

Two days ago, you were in a self-defense shooting using your legally carried firearm. At the time of the incident, you immediately called 911. After the police arrived and asked a few questions, you were released from the scene and believed you were not found to be at fault. Now the police have asked you to come to the station for a formal interview. You don’t have a lawyer. Would it be okay to go to the station and talk to the police alone? After all, you didn’t do anything wrong.

In each scenario, the best solution would have been to get an experienced self-defense attorney on the phone right after the incident, day or night. U.S. LawShield provides access to this service through their AttorneyResponse 365™ process. This attorney-answered emergency hotline is your first line of defense following a self-defense incident. The reality is that gunfights don’t happen at your convenience; if you’ve just been forced to defend yourself, there’s no better peace of mind than knowing a U.S. LawShield Independent Program Attorney is standing by, ready to assist in your hour of need.

You’re the good guy with a gun, but in the heat of the moment, you might say something innocent that could be interpreted badly by law enforcement. If you are in a violent incident, the police will have questions, especially if there is a fatality. Most often, the first one to call 911 is going to be considered the victim by the police. U.S. LawShield members can then make a second call: to the attorney answered hotline. There’s a police officer saying: “No one has ever talked their way out of handcuffs, but a lot of people have talked their way into them.” A readily available attorney—regardless of the time of day—can help you successfully navigate the events following a self-defense incident. Law enforcement’s job isn’t to help you in these situations; it’s to gather information. As a legal gun owner, it’s critical to stay on the right side of the law following an incident. With AttorneyResponse 365™, you’ll always have a resource to call.

There are companies out there that offer concealed carry insurance, but none that give you 24/7 access to an attorney-answered emergency hotline. Think about it: if you use your firearm against a criminal during a self-defense incident, you want to know the person who answers your call is going to be a lawyer, not just a member of a “response team.” Crime is on the rise, and while any reasonable gun owner would want to avoid an incident involving a criminal, the ugly truth is that criminals don’t care about your schedule. Having U.S. LawShield means your 2 a.m. phone call from the scene of a self-defense incident will be answered by a licensed attorney, not someone at a call center.

Why is having a lawyer answer your call important? Because unlike a call center employee, a lawyer is licensed to give you legal advice to help protect your rights. If you’ve just defended your life against a criminal, you’ll want to avoid saying anything at the scene of the incident that could be manipulated and turned against you later. But you were just in a shooting, your blood pressure’s up, and your adrenaline is through the roof—and you’re the good guy, so of course, you want to be helpful to the police. At that moment, AttorneyResponse 365™ is critical. You have every right to tell the police that while you want to cooperate, you’d like to speak to an attorney first. You just protected your life; now you have to switch gears and think about protecting your freedom.

There’s no service like it. Whether you fire a shot or not, if you have to defend yourself from a crime or a violent incident, AttorneyResponse 365™ is there for you.